Apple Watch May Get Weather Forecasting Temperature Sensors in Future

A new patent application published by the US Patent & Trademark Office (USPTO) shows Apple is looking to expand the use of temperature sensors for the Apple Watch to detect the temperature of the environment (via Patently Apple). 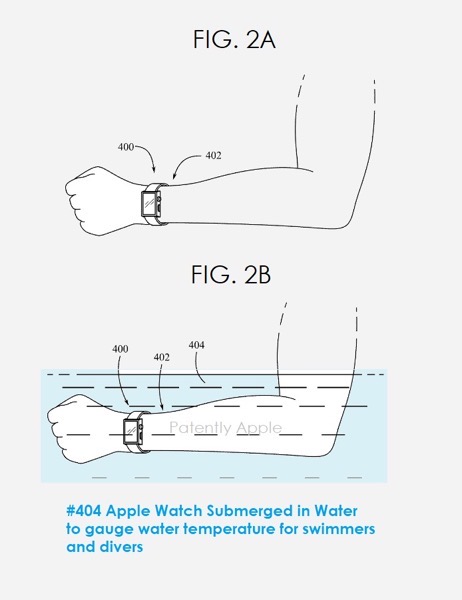 With the Apple Watch Series 8, Apple has introduced temperature-sensing capabilities though limited to ovulation estimates. However, this might change in the future. 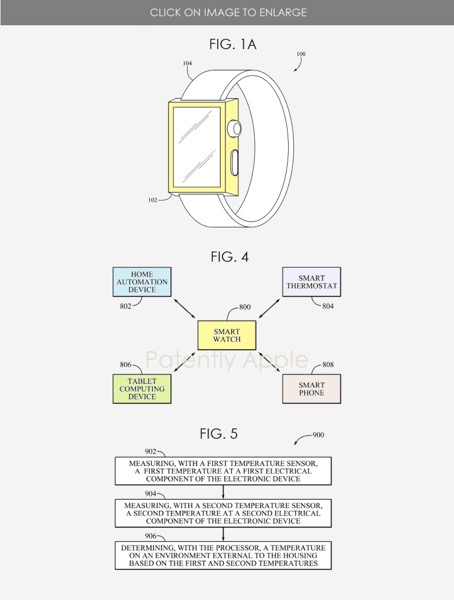 In some examples, determining the temperature of the external environment can be beneficial to a wearer or user of the electronic device. For example, a swimmer can desire to know the water temperature in which the swimmer is exercising.

A sauna, steam room, shower, or other types of environments can also be determined or identified by Apple Watch.

In some examples, Apple notes that Apple Watch could receive calibration data including a weather forecast for a geographic location at which the Apple Watch is located.

The weather forecast can include current and future temperatures of the geographic location, humidity data, annual average temperatures for a particular day or period of time, and/or other weather-related information.

You can get more details by reviewing Apple’s patent application number US 20220333998 A1.