Back in 2017, Apple announced that it was planning to construct a massive data center in Waukee, Iowa, and today, a city official has revealed that the Cupertino giant has finally begun infrastructure improvements at the site (via Business Record). 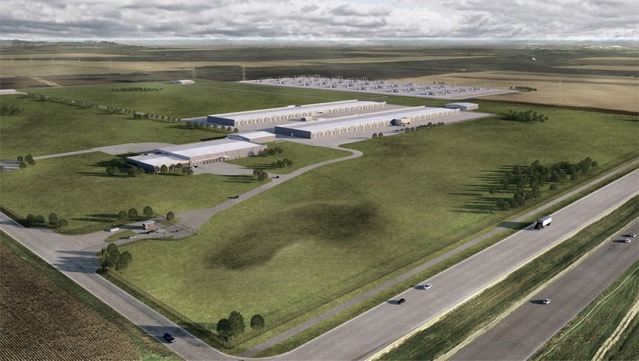 According to assistant city administrator Brad Deets, the Waukee City Council is expected to approve the site plan in April or May, with construction likely to begin this summer. “We’ve been working with them very closely the last five years,” he said.

“We recognize that it’s a huge decision on their part. At some point you’ve just got to decide that ‘this is right, let’s move forward.’ They are there now,” Deets continued.

The first phase of the Apple project will be built on 529 acres and will include:

At the time of its announcement in 2017, the project was valued at $1.3 billion.