Leaders of major tech companies met with US president Joe Biden at the White House yesterday to discuss cybersecurity threats and pledged to invest in the sector. 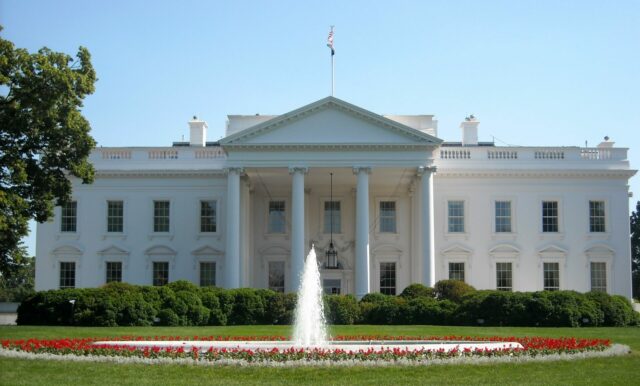 The White House said the meeting was “to discuss opportunities to bolster the nation’s cybersecurity in partnership and individually.” In attendance were leaders from Apple, Microsoft, Google, IBM, and Amazon, among others.

“Most of our critical infrastructure is owned and operated by the private sector, and the federal government can’t meet this challenge alone,” US President Joe Biden told the group. “You have the power, the capacity and the responsibility, I believe, to raise the bar on cybersecurity.”

Here’s what the tech companies in attendance promised:

The meeting comes in the wake of a series of dramatic cybersecurity incidents, including the Colonial Pipeline ransomware attack that shut down gas and oil deliveries throughout the southeast US, the SolarWinds software supply chain attack, and an extensive hack on Microsoft Exchange servers.