Apple Will Reportedly Delay ‘iPhone 8’ Launch to October or November 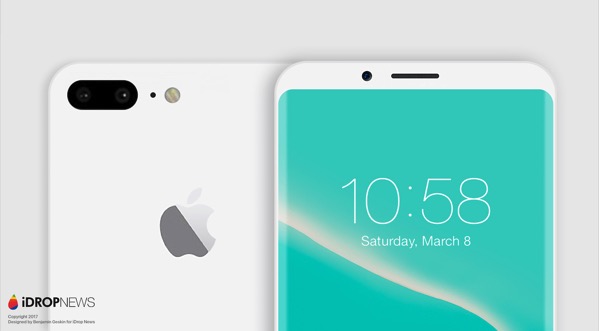 New supply chain reports suggest that Apple is having difficulty with the design and sourcing of components of the “iPhone 8.”

Apple’s “iPhone 8” is expected to have a 5.8-inch edge-to-edge OLED panel with 5.1-inches of practical screen space, with the rest being dedicated to virtual buttons. Other features rumored to be included in the device are a 3D facial scanner and other sensors that will be embedded in the front glass panel of the device.

Apple's new Crash Detection feature, available on iPhone 14 and the company's latest Apple Watch models, is designed to automatically contact emergency services in the event of a severe car crash.  However, it can sometimes mistake a rollercoaster ride for a car crash (via Reddit). One Reddit user found this out the hard way when...
Nehal Malik
7 mins ago

Amazon announced on Wednesday a new lineup of Fire TV Omni televisions, this time with QLED and also its “smartest TV lineup ever.” The new Fire TV Omni QLED Series is available in 65 and 75-inches, with 4K Quantum Dot Technology (QLED) displays and full-array local dimming for up to 96 zones. Dolby Vision IQ […]
Gary Ng
11 mins ago