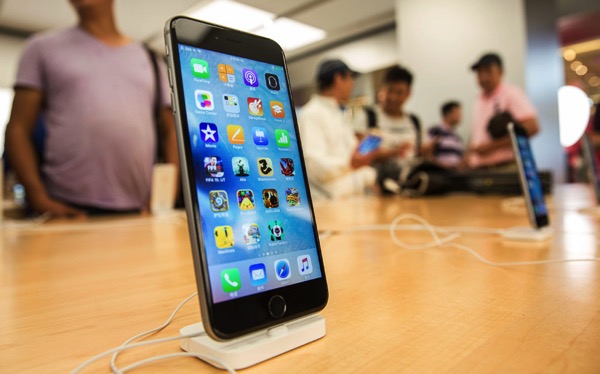 Apple has been running an iPhone trade-in program for some time now, that allows customers to hand in their old iPhone and receive a gift card that they can use towards a new iPhone.

Currently, Apple does not let you trade in your smartphone if there is any significant damage to the body of the device or if there is a cracked screen. However, according to a report from 9to5Mac, that’s not going to be the case for much longer.

Beginning this week, Apple will reportedly be accepting iPhone with a broken display, camera or buttons. The report notes that the damage must be considered “within reason,” which probably means that the device must be in a repairable state. Customers can expect trade-in values around $50 for an iPhone 5S, $200 for a 6, and $250 for a 6 Plus. That could go up depending on the amount of storage your phone has.

For Apple, the hope is that adding more leniency to the trade-in program will encourage more customers to actually take advantage of it. Think about how many shattered iPhone screens you’ve seen, and it definitely makes sense.

The report also notes that Apple will also permit Apple Store employees to install screen protectors on iPhones, which is a practice that was previously frowned upon.

HBO has made the decision to premiere the fifth episode of The Last of Us on Friday, February 10th to avoid overlap with Super Bowl LVII. For us in Canada, this means fans will be able to check out the upcoming episode on Crave a few days early. HBO's The Last of Us has been...
Steve Vegvari
10 mins ago