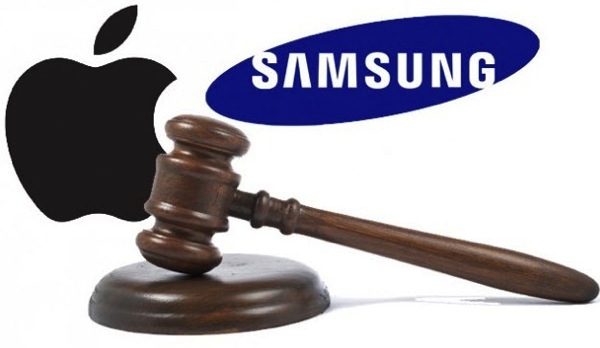 In its long standing patent-infringement battle against Samsung, Apple had won a $119.6 million verdict against the South Korean company, which was overthrown by a three-judge panel back in February at Samsung’s request. Today, the U.S. Court of Appeals for the Federal Circuit has not only reinstated the verdict, but has also ordered the trial judge to consider whether the judgment should be increased based on any intentional infringement by Samsung (via Bloomberg).

That was a wrong decision, the court ruled Friday, because it relied on issues that were never raised on appeal or on information that was beyond the trial record. “The jury verdict on each issue is supported by substantial evidence in the record,” Circuit Judge Kimberly Moore wrote for the majority.

The opinion was a surprise — the court never announced that it would consider the case before all active judges prior to issuing the opinion. In a dissent, Circuit Judge Timothy Dyk objected to the full court opting to take on the case without allowing additional legal arguments, saying the majority opinion results in “profound changes” in the analysis of whether patents cover obvious variations of earlier ideas.

It comes as no surprise that the three judges who objected to the majority opinion were the same ones who had thrown out the verdict earlier this year. The judge continued that the panel has expressed willingness and desire to remove the information that the majority objected to, saying it wasn’t necessary to the original decision.

The decision comes less than a week before the U.S. Supreme Court considers another case Apple had filed against Samsung, which focuses on how much Samsung should pay for copying patented designs for the iPhone.