Apple has won the award for ‘Best Brand’ at the Dutch Best Product Awards 2014, with three of its devices in the top 10 products list i.e the iPad Air 2, the iPhone 6 and the 5K Retina iMac (via iCulture.nl). The Best Product Award, which is chosen by a Dutch jury consisting of more than thirty journalists, however went to Google’s Nest, a product developed by former Apple SVP Tony Fadell. 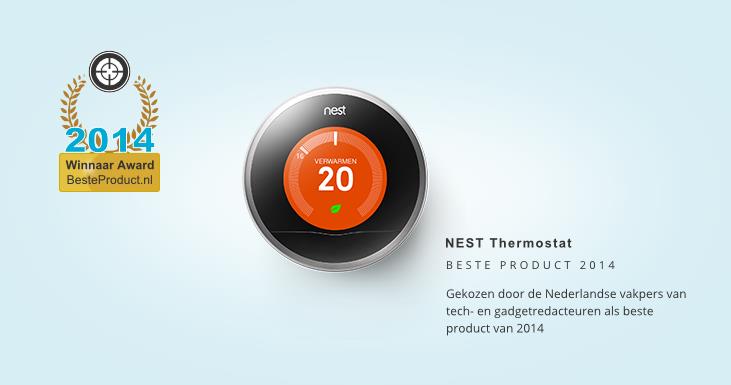 The jury stated that the iPhone 6 and iPad Air 2 are the best smartphone and tablet devices, while the new iMac with 5K Retina display is the best all-in-one PC at the moment. Below is the full list of top 10 products:

Most interesting of all is the fact that Microsoft was named the “worst brand” for 2014.