With Apple being one of the biggest companies in the world, they are constantly under the microscope. One of things that always seems to make the headlines is who is trying to sue Apple, over patent infringements and other things. This time, Apple is going after Motorola again. Recently, Apple won an injunction against Motorola for the “slide to unlock” feature. This time it is an injunction against the way Motorola handles photos on their smart phones and tablets, in particular the zoom in/zoom out. A German court has ruled in favour of Apple. 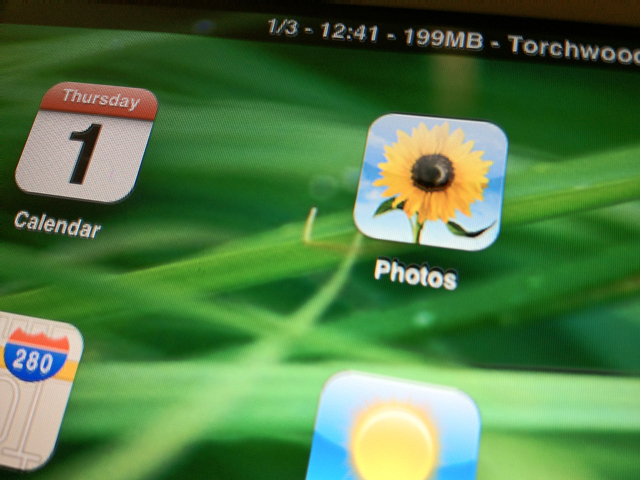 Foss Patents reports that, “If Apple enforces the ruling, it can even require Motorola to destroy any infringing products in its possession in Germany and recall, at MMI’s expense, any infringing products from German retailers in order to have them destroyed as well.”. This will most likely not happen, but this shows the severity of the injunction.

Motorola has reported to BGR that they already have a work around, and now further action needs to be taken:

Today’s ruling in Munich, Germany on the patent litigation brought by Apple concerns a software feature associated with performing certain functions when viewing photos in a ‘zoomed in’ mode on mobile devices. We note that the Court ruled that performing the functions in a ‘zoomed out’ mode does not infringe on this patent. We expect no impact to supply or future sales as we have already implemented a new way to view photos on our products that does not interfere with the user experience.

We all know that Apple is truly the innovator in this field and other companies are just trying to catch up. Who’s next?