Apple has today won an appeals court ruling that may force Samsung to stop using some features in its mobile devices, giving the Cupertino tech giant a big advantage in the long standing dispute with its Korean rival, Bloomberg is reporting. The court said that Apple was entitled to “a narrow order that prevents the Korean device maker from using Apple’s slide-to-unlock, autocorrect and quicklinks features”. 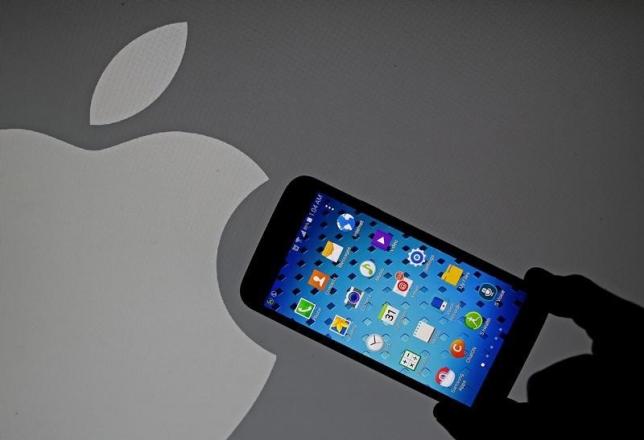 The U.S. Court of Appeals for the Federal Circuit in Washington said in an opinion posted on its electronic docket, that to rule otherwise would eliminate patent rights of “inventors of certain features in multicomponent devices”. As the source notes, the ability to block use of an invention is a powerful tool “that increases the price tag when negotiating settlements”. The decision certainly gives Apple additional firepower when it comes to resolving a fight that began back in 2011.

“It’s an important precedent for Apple and any company that seeks to protect product differentiation,” said Nick Rodelli, who heads CFRA Legal Edge, a New York-based forensic accounting and legal research firm. “This broadens their moat here in the U.S. and makes it more difficult for new entrants to come into the U.S. market and rip off Apple’s features.”

Samsung has responded by saying that it would appeal that the issue be considered by all active judges of the Federal Circuit, since it was a split decision.

If you thought OpenAI's ChatGPT is impressive, wait till you see what Google has been working on — if the company lets you, that is. Among Google's many endeavours in artificial intelligence (AI) and machine learning is MusicLM, a model the company created to generate original music from rich text prompts (via TechCrunch). Google researchers...
Nehal Malik
32 mins ago