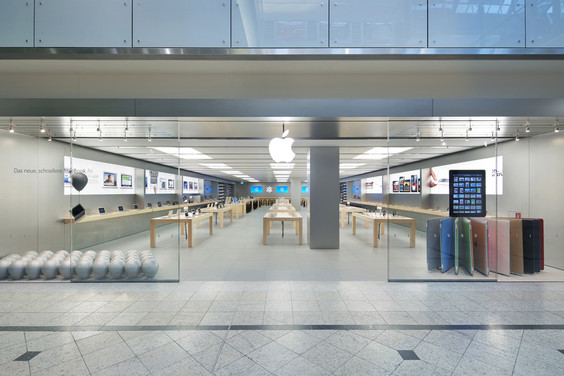 Apple can trademark the layout of its retail stores in the European Union, just like it did in the US. The company secured a ruling in the European Union today as the EU’s top court said Apple’s flagship stores meet the three criteria for a trademark: (1) “they constitute a sign,” (2) “can be represented in a graphic,” and (3) “can distinguish the goods or services sold by one company from those of another,” reports the Wall Street Journal.

Today’s ruling is the result of Apple’s years-long effort to extend the US trademark gained four years ago. While Apple’s stores met the three criteria for a trademark years ago, just like they do now, the company faced resistance from German authorities last year.

In 2013, the German patent office said that the layout of a shop cannot be trademarked, so it woke up with a lawsuit from Apple. Since the case arrived in front of the European Court of Justice, today’s ruling means a green light for Apple.

As a result, Apple is allowed to replicate its store layout across the EU, and it can stop the competition from replicating its style.