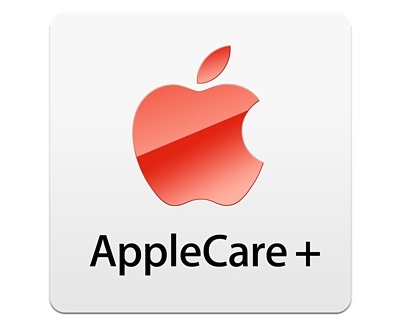 According to an internal document published by Apple, Canadian wireless customers who purchased carrier device protection plans for their iPhones, now have AppleCare+ perks.

“Canadian residents who purchase third-party protection plans for an iPhone, iPad, or Apple Watch can now access service and support directly from Apple, with equivalent coverage as AppleCare+ customers,” explains the document, according to the document obtained by MacRumors.

Companies such as Rogers and Bell offer their own third-party device protection plans. These aftermarket protection plans for Apple devices can now get AppleCare+ coverage, including up to two incidents of accidental damage as well.

Any other incidents beyond these two damage incidents will be managed by wireless carriers and their insurance providers, says Apple.

Third-party protection plan customers are to be treated “in the same manner you do today for AppleCare+”, explains the document, while Apple employees should also “address their issue in the same great way you take care of all our customers.”

Last month, Rogers and Fido made their device protection plans available for older devices, instead of those purchased within 45 days, as part of a promo (available until May 31, 2019). It sounds like these protection plans mean eligible Apple devices can get AppleCare+ perks now.