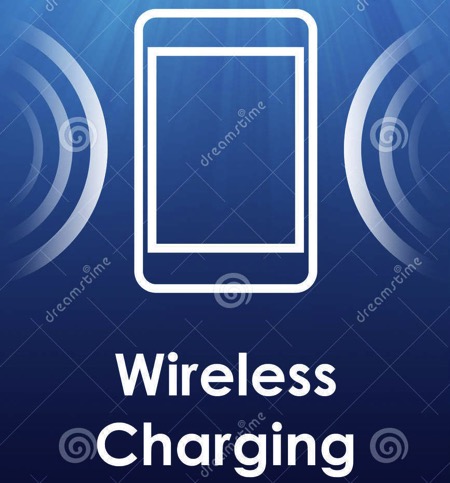 Back in January, Bloomberg reported that Apple is working with technology partners in the US and Asia to bring wireless charging to the iPhone as early as 2017. The report also added that Apple wanted to go beyond the minor convenience of a charging mat, which lets you avoid the cable, but doesn’t fully free up your device. In fact, the company wants to implement a much more advanced technology that would allow you to walk around a room and have your phone charging the entire time.

That, of course, is the exactly the promise uBeam has been making. And as Bloomberg points out, Apple has filed patents around this idea before. Back in 2010 it floated the notion of using your personal computer as a charging station for various mobile devices in the vicinity. It hoped to work at a distance of about three feet using something called near field magnetic resonance. uBeam, on the other hand, has said that it hopes to use ultrasound waves.

Two other companies, Ossia and Energous, claim to have technology at a distance, but again, neither has submitted those technologies to rigorous public testing or shipped a commercial product that backs up that promise.

It must be noted that uBeam, which has raised over $20 million in funding over the last five years, still has no commercial product available.