Taiwanese publication DigiTimes is reporting that Apple is looking to adopt ultra-thin heat pipes for iPhones, in order to boost their power efficiency. Other leading smartphone makers such as Samsung and HTC, are also showing interest in developing liquid-cooled smartphones and are expected to release such models by the end of 2013, notes the source. 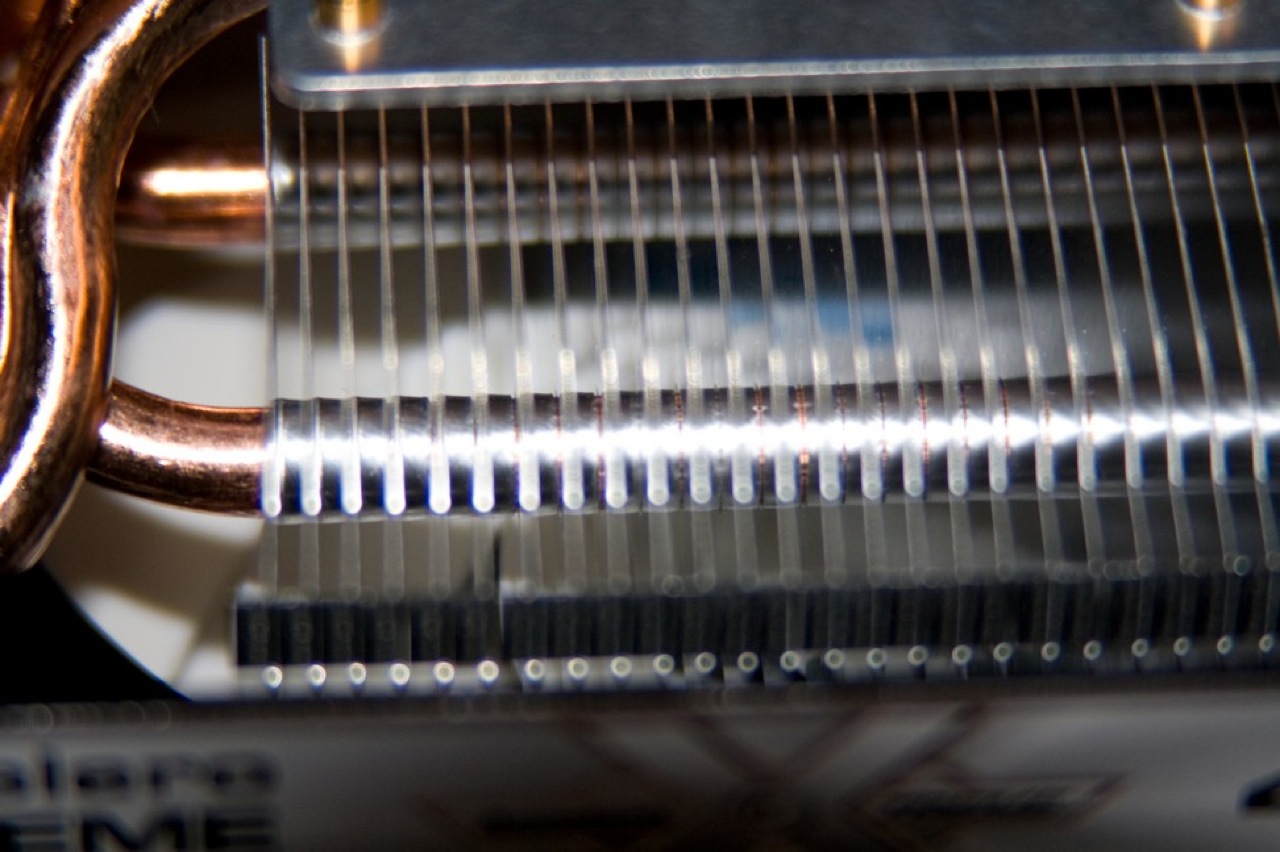 The heat pipe in NEC’s smartphone has a diameter of only 0.6mm, far smaller than ultrabook heat pipes’ 1-1.2mm, allowing the heat pipe to fit into smartphones’ limited space.”

The source however points out that since the heat pipes only have a yield rate of 30%, cooling module players players are working hard to ramp up their production.

Apple is reportedly due to host an employee-exclusive AI summit next week. According to Bloomberg's Mark Gurman, this intimate summit will take place at the Steve Job Theater in Apple Park In a series of Tweets, Gurman notes that Apple is expected to hold its "annual internal AI summit" sometime next week. This particular summit...
Steve Vegvari
9 mins ago