Apple Working On A Smaller Dock Connector For iPhone 5?

An interesting report by iMore claims that Apple is looking to replace the current 30-pin dock connector used in all its iOS devices with a new smaller version for future iPhones and iPads. The source notes how Apple has been shrinking other components in their iOS devices over the years. Apple was one of the first to adopt the micro-SIM and has also proposed an even smaller SIM design so they could make even thinner devices. The source points out that a smaller dock connector will surely help Apple in designing smaller, thinner iPhones. 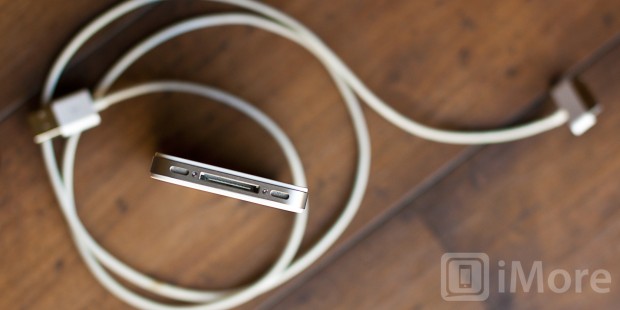 Apple has also reduced the size of connectors in their Mac line, going to the PCI Express and Mini DisplayPort based Thunderbolt connector almost across the line (Mac Pro the lone holdout).

iOS devices probably can’t go Thunderbolt since they doesn’t use PCI Express architecture, but that doesn’t mean the dock port can’t get smaller, doing everything it still needs to do in a PC free world, and saving Apple precious space inside the iPhone 5 package.

The report clearly suggests that iPhone 5 might be Apple’s first iOS device to use the new dock connector.

Google's first Pixel smartwatch, aptly dubbed the "Pixel Watch," has leaked in more detail just one day ahead of its official unveiling at the Made by Google event on Thursday, October 6. The leaks come courtesy of Twitter user Roland Quandt (@rquandt), who spotted premature listings for the Pixel Watch on the Japanese electronics store...
Nehal Malik
50 mins ago