Apple Could Be Worth $1 Trillion in One Year: Analyst

Apple truly is a phenomenon, the most valuable company in the history of stock markets. This week its shares hit yet further new highs as its second-quarter figures are widely anticipated to show it has returned to growth after a disappointing – by Apple standards – first quarter. 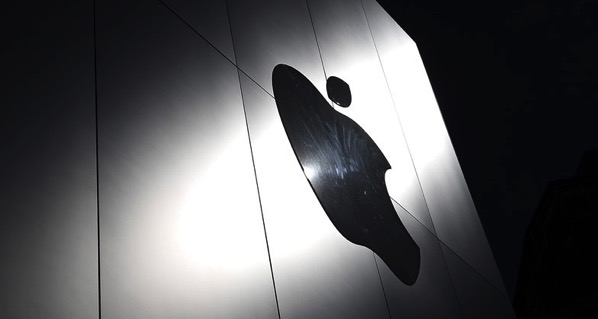 Already this year its shares have risen by 25 per cent, which means it has added more than US$150 billion of value for shareholders in just three months. Even so, Apple remains “among the most under-appreciated stocks in the world,” Drexel Hamilton analyst Brian White wrote, in a note distributed to clients on Monday.

“Apple has proven its resilience through its unique ability to develop hardware, software and services that work seamlessly together,” White wrote. “We believe this positions Apple very well to capitalize on the trend toward more ‘things’ becoming a computer.”

White, one of the most bullish analysts watching Apple, raised his Apple price target to $202 a share from $185. The stock was trading at just over $149 in pre-market trading on Monday morning.

With the expected release of the iPhone 8 this fall, Apple is only in the “early stages” of unlocking upside potential for investors, reads a new report from CNBC.

“Apple’s valuation has been depressed for years as investors grew concerned that Apple would fall victim to the missteps of consumer electronic companies of the past,” White wrote. “However, Apple has proven its resilience through its unique ability to develop hardware, software and services that work seamlessly together.”

As of last Friday, Apple’s share price has risen 60 percent over the past year is up about 29 percent this year alone.