The Wall Street Journal reports Apple’s North American sales chief, Zane Rowe, is departing the company after just two years. He was formally 19-year veteran at Continental Airlines and was the CFO when the latter merged with United Airlines in 2010. 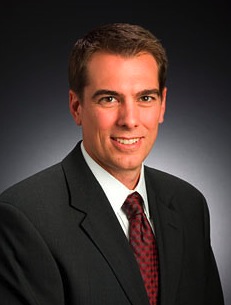 Apple CEO Tim Cook had mentioned its North American iPhone sales were weak back in January, citing how there was not enough iPhone 5s supply, unlike the iPhone 5c.

Doug Beck will add the North American to his existing responsibilities of covering sales in Japan and South Korea. He has helped Apple gain a 55% smartphone marketshare in Japan.

Apple spokeswoman Kristin Huguet said “Doug Beck has done a great job helping to grow Apple’s business in Japan and Korea. His role is expanding to include North America sales as well.”