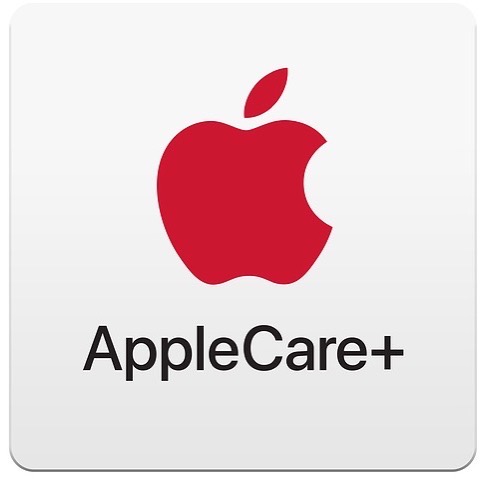 Apple announced its second-generation iPhone SE today, priced from $599 in Canada. This new iPhone essentially is an iPhone 8 body with iPhone 11 hardware.

If you’re looking to purchase AppleCare+ for your 2020 iPhone SE, it will cost you $119 in Canada. With AppleCare+, you get two total years of warranty coverage, along with two incidents of accidental damage at $39 each for screen damage and $129 for other damage.

If you’re accident-prone, AppleCare+ and its no-questions-asked incidental damage can save you the cost of paying for a phone replacement, if your device smashes itself to bits on the sidewalk.