AppleCare+ Plan for Mac Renewals Almost Made it to Canada [Update]

Update Sept. 18, 2021: AppleCare+ for Mac is only in the USA still, as the support document was updated to no longer mention Canada and other countries, reports MacRumors in an update. The original article is as follows below.

Apple has just expanded the option to renew the AppleCare+ Plan for Mac to all countries where extended AppleCare+ coverage is offered, including Canada, Australia, France, Germany, Italy, Japan, Spain, the United Kingdom, and the U.S. (via MacRumors). 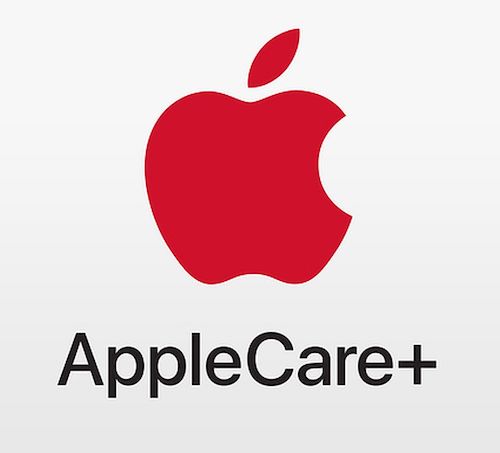 Previously, the option to extend AppleCare + coverage for iPhone, iPad, and Apple Watch was limited to the U.S., UK, Australia, Canada, Germany, and Japan, whereas the Mac-specific option was only available in the U.S.

According to Apple’s updated AppleCare+ support document, if you paid upfront for an AppleCare + plan for iPhone, iPad, or Apple Watch in an eligible country, you may be allowed to purchase new coverage that renews monthly.

If you paid upfront for an AppleCare+ plan for your Mac, you might be able to purchase new coverage that renews annually.

Apple notes your plan coverage may continue beyond 24 or 36 months, on a monthly or annual basis, until canceled.