Today, Apple quietly made some changes to its policies surrounding the AppleCare Protection Plan, Apple’s service and support warranty for the company’s products.

The policy change has to do with the transferability of the AppleCare Protection Plan across all Apple devices/products and is changed effective immediately.

Customers of AppleCare will now have the ability to transfer their AppleCare Protection Plan coverage to a new device without having to cancel the current coverage and purchase a new one. In other words, if your iPhone 4 or iPod for example has AppleCare, which is two years of coverage, you can transfer the remaining coverage to the next iPhone or iPod!

While no formal announcement has been made to the public, Apple reportedly notified its employees of the policy change on Monday. 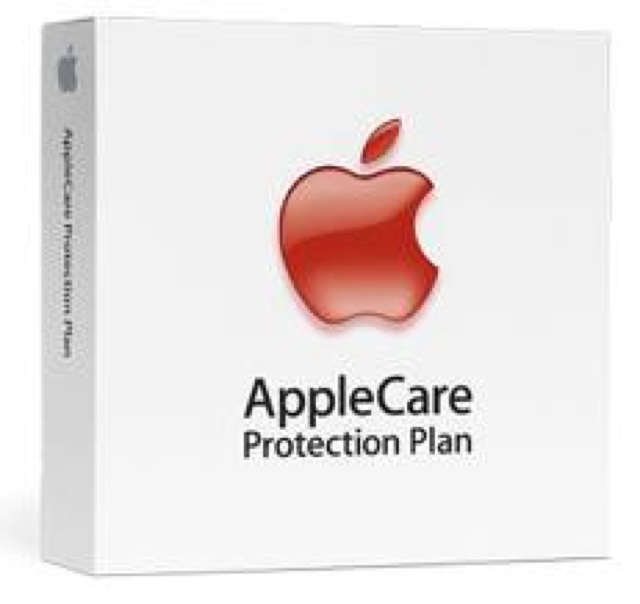