AppleInsider: The iPhone Will Launch In September, Despite Component Shortage 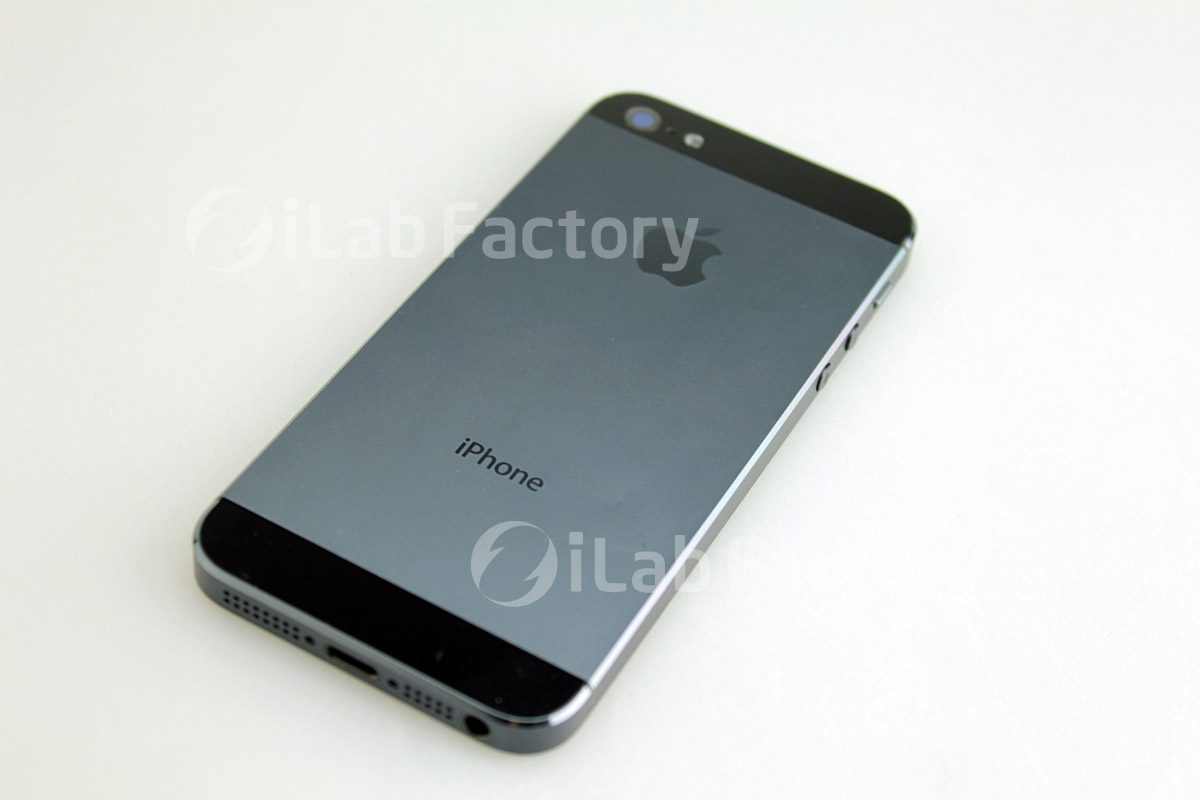 If you’ve kept tabs on the iPhone rumors, you may be aware of the component shortage reports. Originally sources believed this would affect the iPhone launch date, but according to AppleInsider, they were wrong.

Citing a “trusted industry insider,” the sixth generation iPhone will ramp up production in early September, preparing for a mid-September launch.

AppleInsider has the specifics:

The source notes Apple’s supply chain will be intact for the initial ramp, though availability of select components, like in-cell touch-panels made by Sharp and LG, may be tight due to low yield rates. According to industry checks the two companies will be able to pump out a small number of panels and contribute to Japanese display maker JDI’s already-growing stockpile which will stand at over 10 million units before the end of quarter three 2012. Overall, in-cell panel supply should reach between 14 to 18 million units in the third quarter, sufficient for the next-generation iPhone’s rollout.

Later in the report, AppleInsider notes leaked images of the purported iPhone are “very likely authentic.” And that the “metal top and bottom of the uni-body casing may feature a Gorilla Glass inlay for heat dissipation and cellular reception.”

AppleInsider’s source also reiterated that Apple will hold an event on September 12th to announce the next generation iPhone.

Let me know in the comments if you will be grabbing the next iPhone upon the launch!