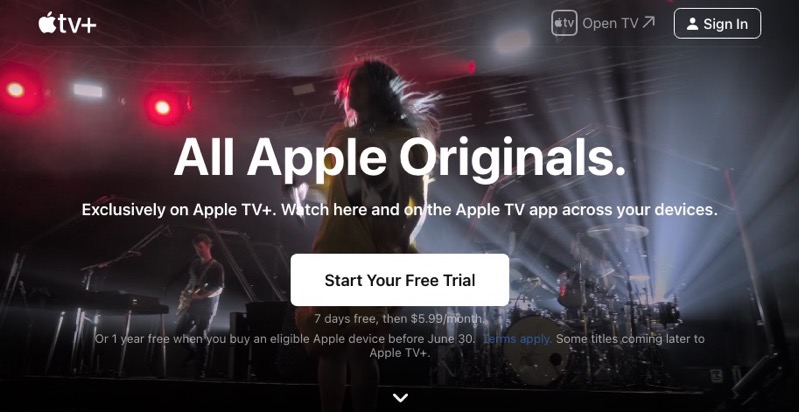 When Apple launched its Apple TV+ streaming service back in September 2019, it offered the service free for one year with eligible device purchases.

In October 2020, Apple said it would be extending its free Apple TV+ trials to February 2021. The company continues to provide credits to customers with eligible product purchases to get Apple TV+ for free.

But now it appears change is coming. Apple updated its website fine print this week to now say, “eligible devices activated July 1, 2021, or later will qualify for offers of three months free Apple TV+,” a change spotted by 9to5Mac.

This change of Apple TV+ can be seen in Canada and the USA, on the iPhone maker’s website in the footnote section.

“Apple TV+ is included free for one year when you purchase and activate an Apple device before June 30th, 2021,” says Apple. After this period, it will change to just three months.

While Apple TV+ continues to expand its library, the reduction of the free trial offer may cause Apple to lose active subscribers of its streaming service.

This change may also spur folks to jump on Apple One, the iPhone maker’s services bundle, which includes Apple TV+ starting at the price of $15.95 CAD per month.

Given the tough competition for eyeballs from the likes of Disney+ and Netflix, it remains to be seen how many Apple customers will agree to start paying $5.99 CAD per month for the Apple TV+.