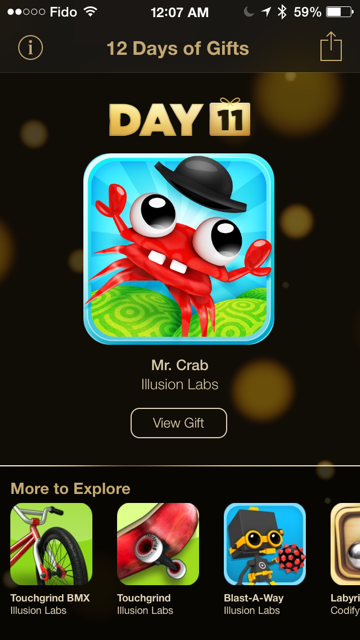 Mr. Crab is a super fast arcade game with a twist. Take control of Mr. Crab and jump your way to the top, rescuing as many baby crabs as possible. Just tap on your screen to jump and climb to reach the top of the ever-spinning tower. But be aware, there are some foul enemies that will do anything to stop you. Timing is everything!