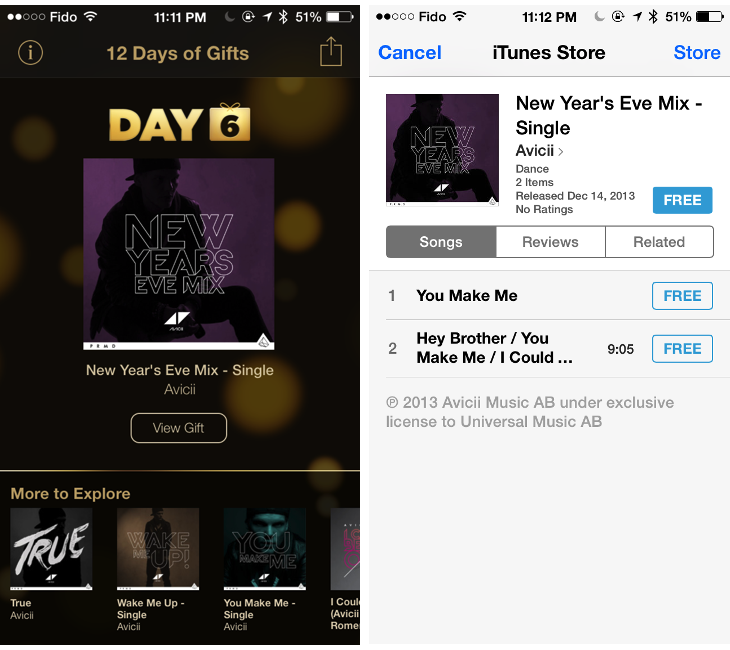 Cleverly using dance music blogs as the platform to launch his career, Tim Bergling, aka Avicii, has since become one of the most prominent producers on the burgeoning Swedish house scene. Born in Stockholm in 1989, Bergling only started making music at the age of 18, writing and remixing tracks in his bedroom and then leaking them onto various blogs.