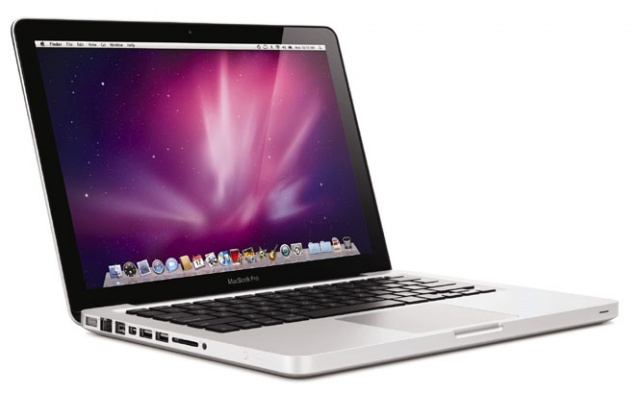 According to a new report from MacRumors, Apple added the 2010 15-inch and 17-inch MacBook Pro to its official list of vintage and obsolete products.

The company also added the 2009 Xserve, a discontinued rack server running OS X, to the list of obsolete devices.

Devices that Apple hasn’t manufactured for five years are added to the list, which means that Apple will not sell parts for the devices outside of California or Turkey. This list has nothing to do with operating system upgrades. Plenty of vintage and obsolete devices can run El Capitan, including the 2010 MacBook Pro.

If you’re part of the vast majority of humans who lives outside California and Turkey, you might wish Apple sold spare 2010 MacBook parts in your area, unless your government passes a law mandating it.

Five years is a pretty long lifespan, and you can probably get a few more years out of your device without anything happening.