Apple’s 2016 ‘iPhone 7’ To Have iPod Touch-Like Depth, Making It The Thinnest iPhone Yet 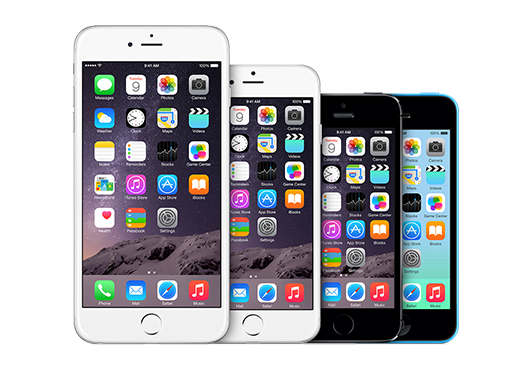 Even though Apple has yet to unveil their “iPhone 6s,” the rumours for the “iPhone 7” have already started.

Details on next year’s so-called “iPhone 7” upgrade were shared by KGI Securities analyst Ming-Chi Kuo in his note to investors on Sunday. His sources indicated that Apple is planning to make the new iPhone between 6.0 and 6.5 millimeters thick.

If the sources are accurate, the thickness of the “iPhone 7” would be in line with Apple’s current generation iPod Touch and iPad Air 2, both of which are just 6.1 millimeters thick. In contrast, the iPhone 6 is 6.9 millimeters thick, and the new “iPhone 6s” is expected to be just over 7 millimeters thick because of the new 7000 series aluminum.

Kuo believes that the thickness of the next-generation iPhone would leave Apple using the same technology to power Force Touch in its 2016 iPhone upgrade.

In the long run, the analyst believes that Apple will likely switch to a glass-on-glass solution for Force Touch sensing. However, this upgrade may not come within the next few years, as current glass-on-glass technology solutions would not allow Apple to achieve a 6-millimeter-thin iPhone.

Kuo mentioned nothing else about the “iPhone 7,” though it is expected that Apple will include a new exterior hardware design which will differentiate it from the iPhone 6 series.

Apple is expected to unveil the “iPhone 6s” at its media event this Wednesday. The device is rumoured to feature Force Touch technology in the display, a faster A9 CPU, 2GB of RAM, and a higher resolution rear-facing camera.