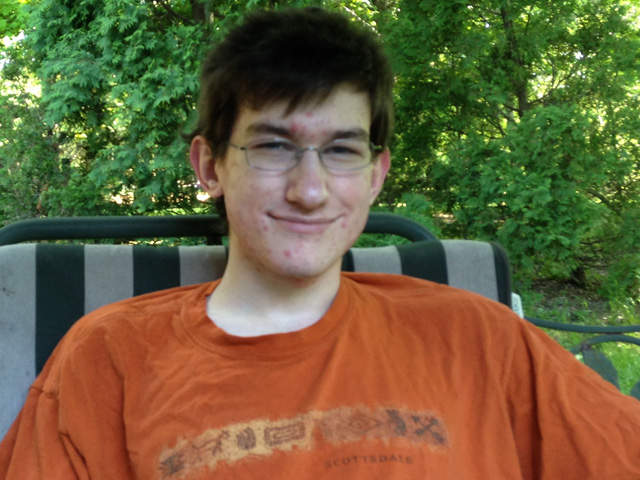 Brandon Ashmore, 21, from Ohio, winner of Apple’s 50 Billion App Countdown contest who was awarded a $10,000 iTunes Gift Card yesterday, says he held his downloads until Wednesday night to try to give himself a better chance of winning the contest, CultOfMac is reporting.

The winner, who thought it was a joke when Apple called to tell him he had won, revealed how he “saved up apps” to download to his iPhone in an a bit to become the 50 billionth downloader. Eventually, he decided the caller was telling the truth because he had too much information about him to not be genuine.

Ashmore told NewsChannel5 that “he saved up about five apps to download on his iPhone 5 Wednesday night to try to win the contest.” Say the Same Thing, a word game by from Space Inch, became the App Store’s 50 billionth download.

But despite going out of his way to give himself the best chance of winning the $10,000 gift card, Ashmore still thought it was a prank when an Apple representative called to tell him he’d won the prize.