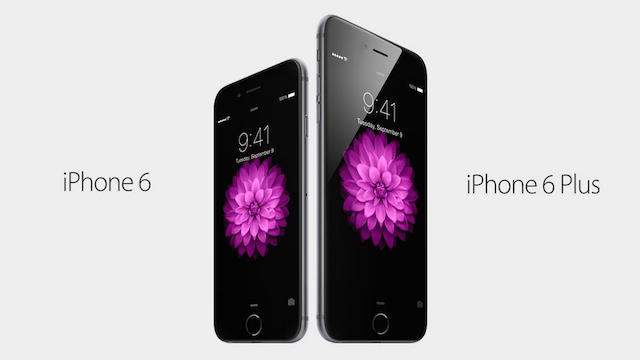 Apple’s dual-core 64-bit A8 chip that is powering both the iPhone 6 and iPhone 6 Plus appears to be capable of handling 4K video playback, despite the fact that neither of the two devices have a 4K display.

The video playback capabilities were first discovered by the developers behind WALTR, an app for OS X that makes it easy to upload and convert music and video files to an iOS device for native playback. According to a report from TUAW, even though Apple has not officially announced 4K playback capabilities on the iPhone 6, the company may be looking to include this feature in future products.

“The discovery was made by the developers of WALTR, a great Mac app that allows users to quickly upload video files to their iPhone which aren’t supported by iTunes, such as FLAC and MKV files. While testing the app developers found it is possible to playback 4K videos on the iPhone 6. Even if Apple hasn’t announced it, the iPhone 6 and 6 Plus are ready to play 4K videos.

Given the company’s recent launch of the Retina 5K iMac it’s obvious Apple has its sights on an even more high-definition future.”