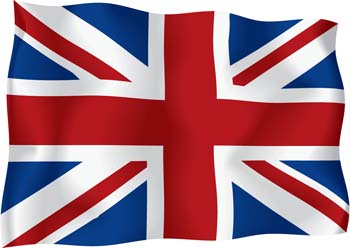 Anybody who read Apple’s first attempt at an apology will agree with the courts in the UK: nice try, but do it again… this time, with feeling (or at the very least, with accuracy). The revised notice made appearances in UK newspapers earlier this week.

The corrected statement is short, sweet and to the point –and lacks anything resembling window dressing. Fortunately, to satisfy the courts, all Apple had to do was issue a statement that acknowledges that “Samsung did not infringe Apple’s patents and therefore did not breach U.K. law.”

The UK High Court Judge responsible for the decision, Colin Birss, ruled that the notice must run in a number of UK print publications and remain on Apple’s website for a minimum of one month.

The new statement includes none of the embellishments that brought Samsung back to the courts to complain and should serve to satisfy the requirements and help to put this judgement into the past.

The full text of the statement reads:

“On 9th July 2012 the High Court of Justice of England and Wales ruled that Samsung Electronic (UK) Limited’s Galaxy Tablet Computer, namely the Galaxy Tab 10.1, Tab 8.9 and Tab 7.7 do not infringe Apple’s registered design No. 0000181607-0001. A copy of the full judgment of the High court is available on the following link www.bailii.org/ew/cases/EWHC/Patents/2012/1882.html. That Judgment has effect throughout the European Union and was upheld by the Court of Appeal on 18 October 2012. A copy of the Court of Appeal’s judgment is available on the following link www.bailii.org/ew/cases/EWCA/Civ/2012/1339.html. There is no injunction in respect of the registered design in force anywhere in Europe.”