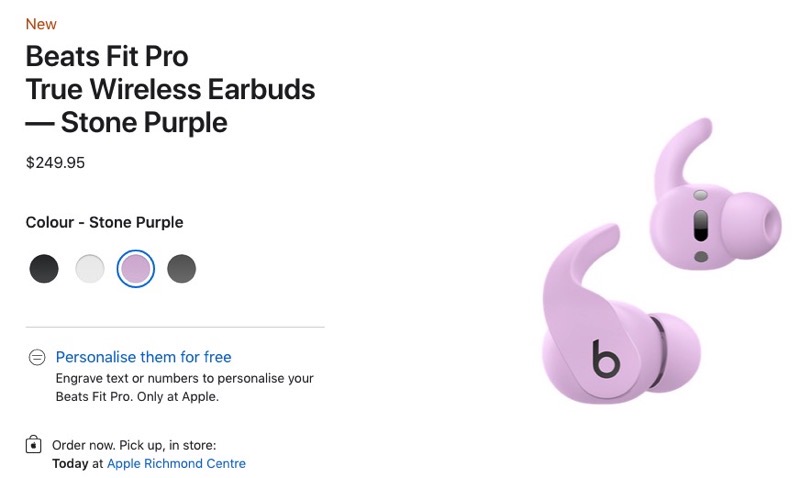 Apple’s Beats Fit Pro wireless earbuds are now shipping in Canada, plus are also available for in-store pick up at the iPhone maker’s retail stores.

Pre-orders first launched on January 24, but now Beats Fit Pro are available at Apple-authorized retailers, such as The Source, where the earphones qualify for a PSP discount. 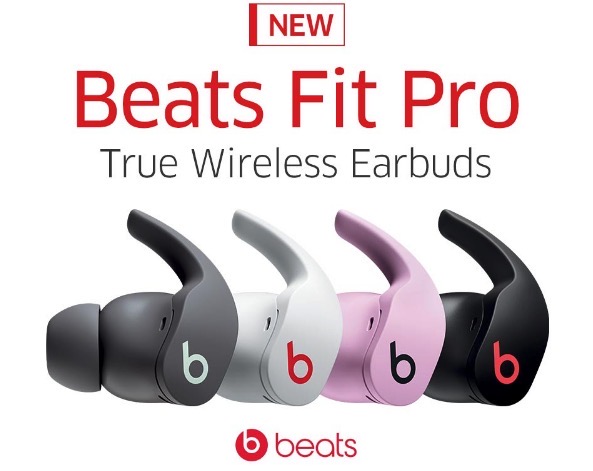 Apple has removed the vocals from its "Big and Bigger" advertisement for the iPhone 14 and iPhone 14 Plus (via Reddit). While Apple hasn't said what caused the move, it was likely a result of people mishearing lyrics in Idris Elba's Biggest, the song the spot is set to. In the post-chorus of the song...
Nehal Malik
28 mins ago