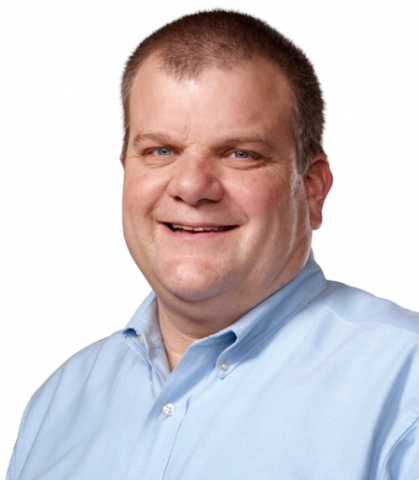 According to 9to5Mac, sources have shared details on the new roles of Bob Mansfield, who recently stepped down from the company’s leadership team. His former duties have now shifted to hardware chief Dan Riccio and operations head Jeff Williams:

Apple executive Bob Mansfield’s unexplained departure from Apple’s leadership team is due to the long-time engineer’s desire to focus on chipset design plus future products and less on executive duties, according to sources with knowledge of the change.

As part of Mansfield’s leave from the executive team and role change to “special projects” under Apple CEO Tim Cook, Mansfield’s former duties as Senior Vice President of Technologies have been split between two Senior VPs: Hardware chief Dan Riccio and Operations head Jeff Williams, according to these sources.

Manfield’s new role will reportedly focus on new products with Williams overseeing management of these groups. This news corroborates what was earlier reported about Mansfield working on new products and his retirement being more transitional and not permanent.