Apple’s Competitors Hustle To Announce Products Ahead Of iPhone Event 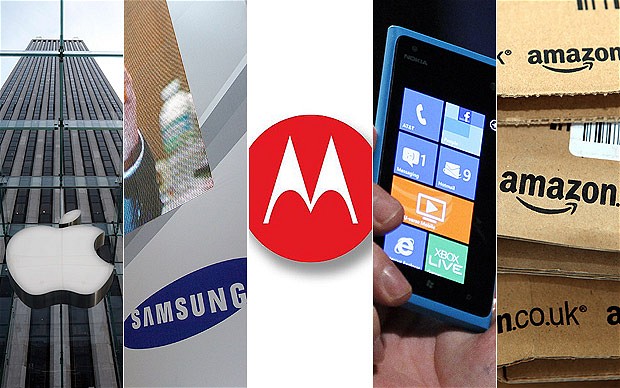 With the sixth-generation iPhone on-tap to be announced September 12th, many competitors of the Cupertino company are trying to beat them to the chase. These fall announcements are important to companies, as the holiday season rapidly approaches they want their product to be known.

This week Nokia and Motorola have announcements set for Wednesday. The former market-leaders will announce their latest smartphone adaptations. Come Thursday, Amazon will hit the stage, rumored to announce the Kindle Fire’s predecessor and perhaps a smartphone. Additionally, the highly competitive Samsung, and Sony, announced their lineup of tablets and phones last week.

The funny detail – all these events were announced after the rumors swirled about a September 12th iPhone event. It’s smart, once the iPhone is announced, those devices will be watered down by all the ‘iPhone 5’ gossip. So why note get the word out early?

As I am anticipating the iPhone announcement, I cannot wait for the Amazon event in particular. The Kindle Fire tablet sparked my attraction towards smaller tablets, it shall be interesting to see what type of update the tablet receives. Even the rumored ‘Kindle Fire phone’ has my mind wandering, but Amazon is well capable of creating a blockbuster phone (in my opinion).

Other than the iPhone announcement, what company do you have your eyes on?

[via NYTimes, The Telegraph]