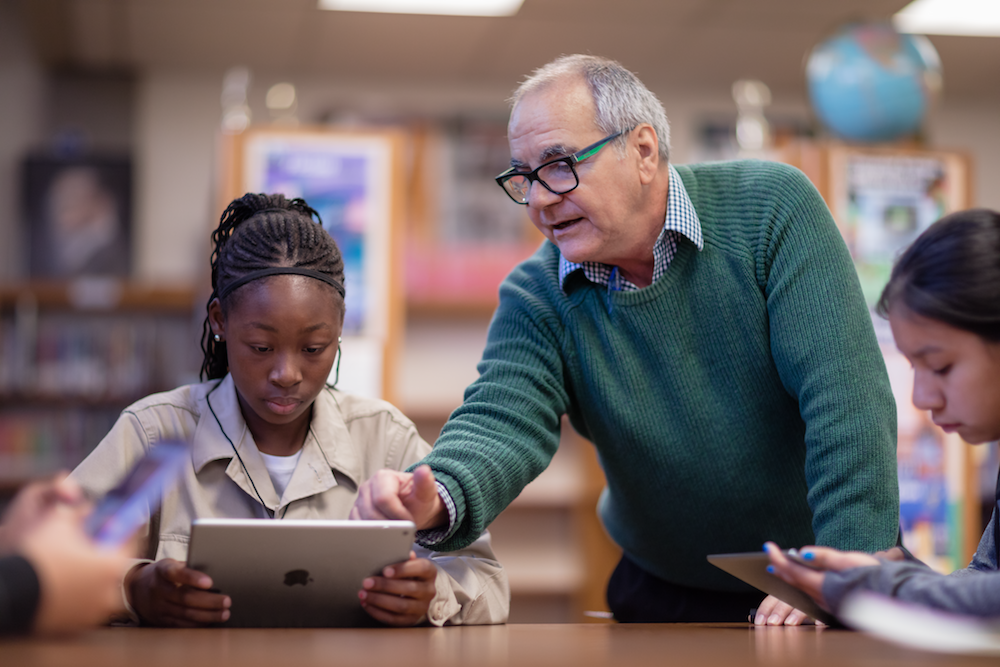 Today, Apple announced that its ConnectED program has impacted the lives of over 32,000 students. The company donated more than $100 million in products to schools around the country.

As the 2016-2017 school year approaches, Apple has announced that they have already given iPads to 32,145 students, in addition to 9,042 Macs and iPads from teachers. Alongside the equipment, Apple send Professional Learning Specialists to schools around the country to help staff and students get the most out of the technology. 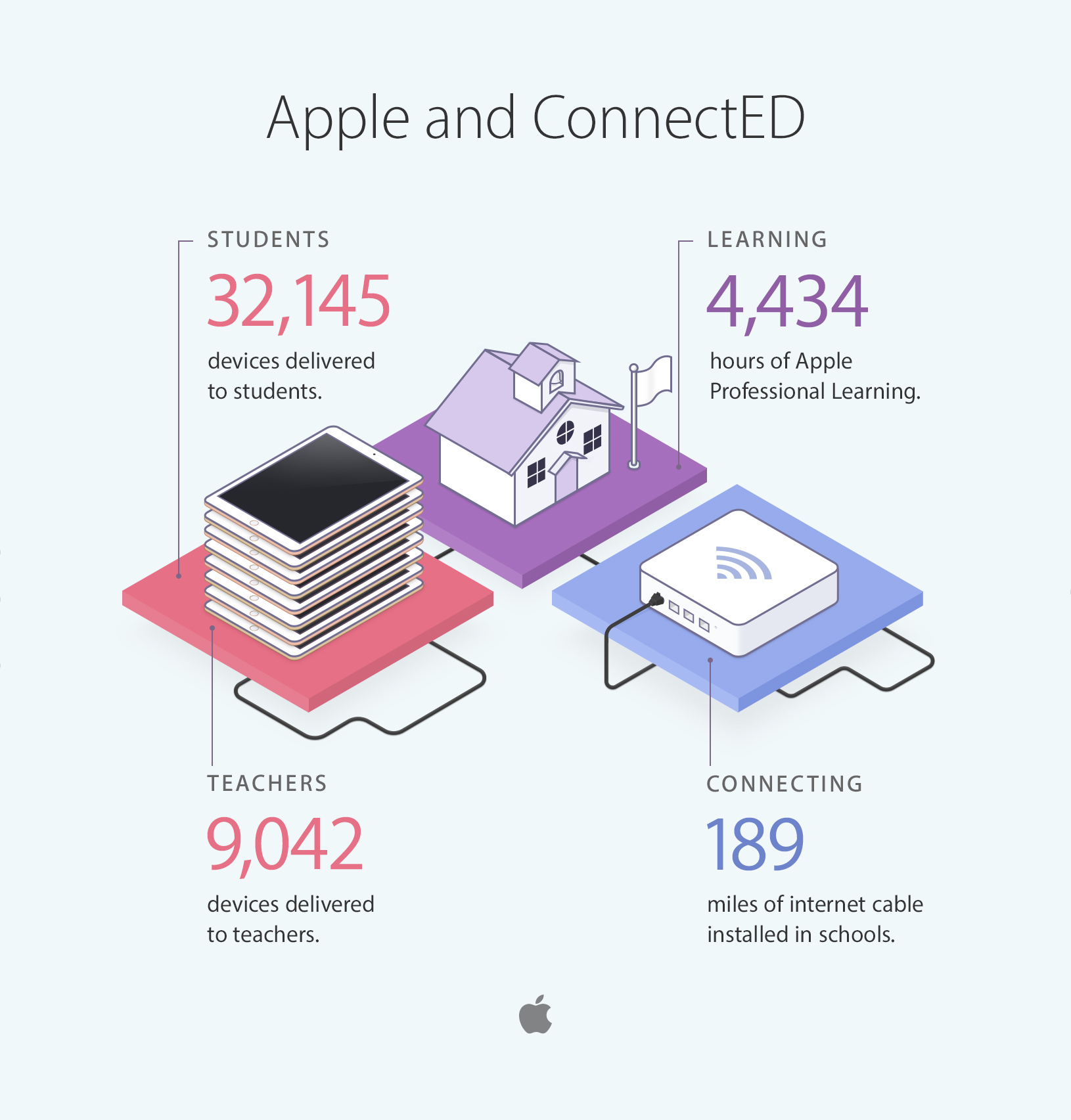 Apple joined ConnectED, a $750 million corporate educational initiative that was announced by President Obama, in 2014. Ever since, the company has remained committed to providing underserved schools with cutting edge classroom equipment.