Yesterday, a new court filing made by Apple regarding the ongoing patent battle with Samsung revealed that company’s gross margins on the iPad were much lower between April 2010 and the end of March 2012 as compared to the iPhone in U.S., as reported by Reuters. Apple earned gross margins of 49 to 58 percent on its U.S. iPhone sales during that period, generating revenue of more than $33 billion while gross margins of 23 to 32 percent were earned on its U.S. iPad sales, which generated revenue of more than $13 billion. It is worth noting that Apple rarely discloses profit margins on individual products. 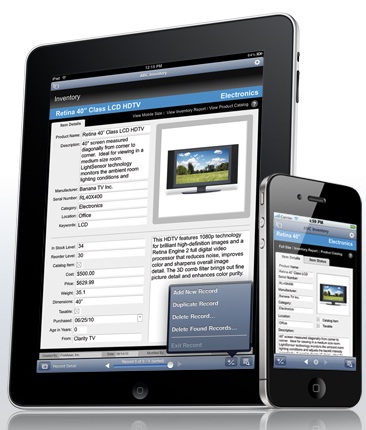 Apple Inc earned gross margins of 49 to 58 percent on its U.S. iPhone sales between April 2010 and the end of March 2012, while gross margins on the iPad were much lower during much of that period, according to a court filing. The information was revealed on Thursday in a freshly unsealed statement from an Apple expert witness, filed in the company’s patent battle against Samsung Electronics Co Ltd.

An Apple representative declined to comment on the court filing.

Apple and Samsung, the world’s largest consumer electronics corporations, are waging legal war around the world, accusing each other of patent violations as they vie for supremacy in a fast-growing market for mobile devices.

A trial is scheduled to begin in federal court in California on Monday in which Apple is seeking $2.5 billion in damages from Samsung.