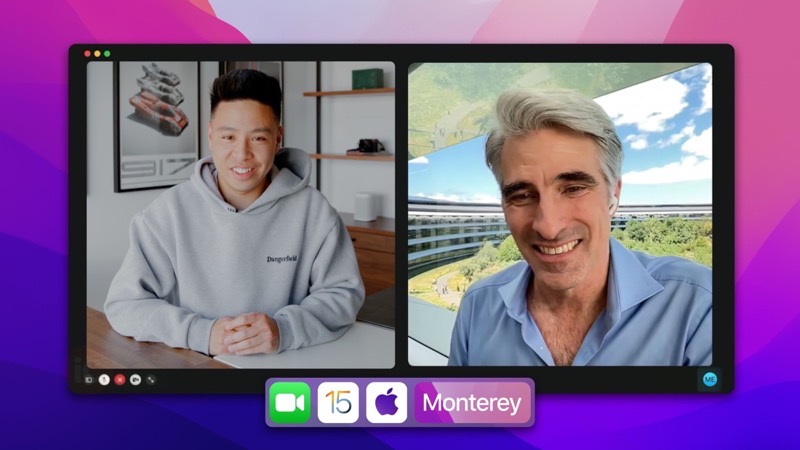 Apple executive Craig Federighi spoke with Canadian YouTuber Justin Tse based in Victoria, B.C., about WWDC21, sharing info about his home desk setup during COVID-19, his favourite features of software betas, and what features Apple wanted to create in iOS, macOS and more.

Federighi says some features were first talked about 5-10 years ago, but were only implemented when the “stars align”.

Federighi also spoke with other YouTubers as well, check them out below:

It’s nice to see Apple giving an opportunity to lots of other hardworking YouTube creators to speak with executives, not just the major channels.

Paramount+ Canada has released its list of new shows and movies coming to the streaming service for February 2023. Check out the list below to see what’s new on Paramount+ Canada next month: February 1 THAT GIRL LAY LAY (SERIES) Season 1 COAL MINER’S DAUGHTER: A Celebration of the Life and Music of Loretta Lynn […]
iPhoneinCanada.ca
31 mins ago

Twitter owner and CEO Elon Musk could potentially sell up to $3 billion USD in new Twitter shares to help repay part of the $13 billion debt the social media company took on as a result of his buyout — reports The Wall Street Journal. According to the publication's sources, Musk's team discussed selling new...
Nehal Malik
1 hour ago