Apple’s Director Who Produced The ‘Genius’ TV Ads Has Resigned 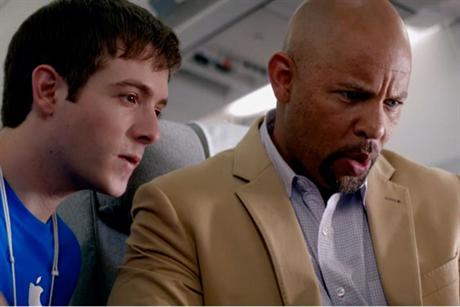 There has been lots of talk about Apple’s ‘Genius’ TV advertisements this past month. The ads, which aired only during the opening ceremony of the Olympics, were not only pulled from television, but removed from Youtube and Apple’s website too.

The director behind the three ads, Scott Trattner, has left his job with TBWA/Media Arts Lab. So yes, this means Trattner will no longer be working with Apple. He has though accepted the same directing job at 72andSunny. He will work with the following companies: Activision, Discovery Channel, Hewlett-Packard, Nike, and Samsung.

It’s funny how this works, he will now be directing future commercials for Apple’s archenemy Samsung. But that’s not why he switched sides, he actually knew a few 72andSunny employees and “admired their work.”

TBWA declined to comment on the departure. “I’ve known John [Boiler], Glenn [Cole] and Matt [Jarvis] for a long time and have admired their work and approach to creativity,” said Mr. Trattner in a statement. “I’m inspired to be joining 72andSunny at such an exciting time of growth and endless potential.”

Trattner was employed by TBWA since 1994 and ran the highly successful “I’m a Mac” campaign years ago.  He declined to leave a statement about his departure, says Ad Age.