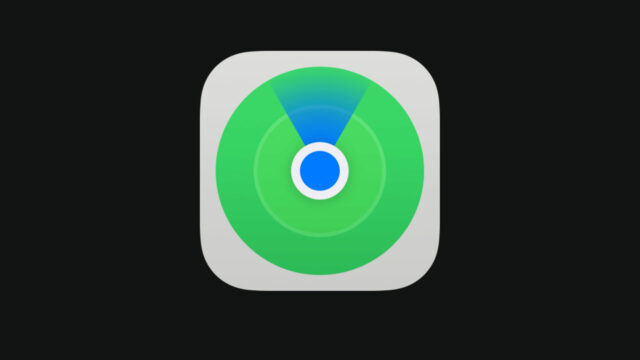 Apple’s ‘Find My’ app helped the San Bernardino County Fire Department discover the location of a woman involved in a car crash in California earlier this week. This latest news again highlights how Apple’s apps and features, including Emergency SOS via Satellite, can be invaluable to those involved in accidents.

As seen by AppleInsider, The San Bernardino County Fire Department published a Facebook post this week, discussing the woman’s rescue. According to the fire department, a call was dispatched on Highway 18 on Monday, December 26th. The call placed with 911 told of a car accident that had been discovered off the side of the highway. Deep down below a 200-foot drop off the side of the road was a woman’s vehicle.

Once the fire department arrived, they descended alongside paramedics to the vehicle and were able to free one adult female suffering major injuries. Advanced life support was then given and a rope system was then set up to lift the victim and rescuers back to the road. The victim was then brought to a local trauma center via ambulance.

The fire department believes the car crash happened overnight following a family get-together. After the family was unable to get a hold of the woman, they began using Apple’s ‘Find My’ app to locate where her device was. Once they had discovered the phone’s location, they found the crashed car and called 911 for assistance.

Although not directly tied to Emergency SOS via Satellite, Apple’s Find My app can help users who are in dire need of assistance such as above. However, Emergency SOS via Satellite is Apple’s new feature that is designed to help those in need following an accident or when outside of the range of Wi-Fi and cellular connectivity. Currently, the feature is available in Canada, the U.S., U.K., France, Germany, and Ireland.