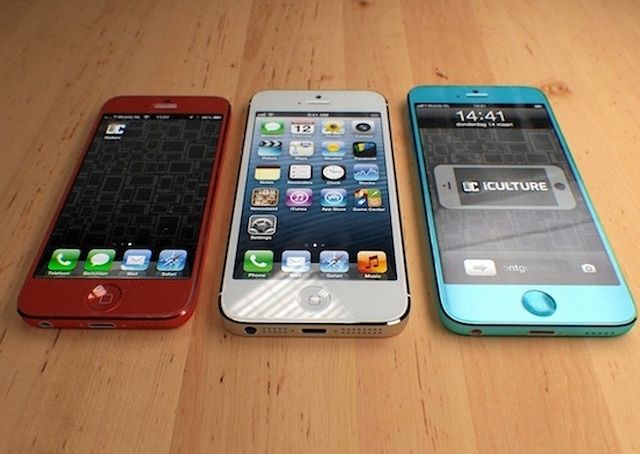 Ken Segall, Apple’s ex-Ad Guru, has speculated in a recent blog post that the iPhone’s biggest years are still ahead of it (via Cult of Mac). He says that Apple has been working on evolving and perfecting the device for many years but this year, the company may finally unveil different versions of the device such as an iPhone Mini or coloured iPhones like the latest iPod touch.

“Back when the very first iPhone was about to launch, it was assumed by many inside Apple that iPhone would follow the path of iPod before it. The first year or two would be devoted to evolving and perfecting the device — and then the iPhone line would be expanded to address various types of customers.

iPod’s biggest years came after it had expanded into a family of products.
Given that history, and given the growing demand for certain variations on the theme, there’s a good chance that the next iPhone will actually be a family of iPhones.”

Breaking down the different iPhone variants that may be introduced, Segall predicts that Apple would never follow the “cheap” path to bring a more affordable iPhone, but will rather use a smaller screen, a plastic casing similar to the iPhone 3GS, and a weaker processor. He also said that Apple will give customers more color choices this year so that the iPhone feels like “a more personal device”.

Surprisingly, he also predicted that Apple may even offer a larger screened iPhone:

“The fact is, a lot of people are responding positively to the larger screens offered by Samsung and others. Apple can either watch as its competitors peel away a significant chunk of its business, or it can make an Apple-quality product and give customers a choice of a different screen sizes within the iPhone ecosystem.”

Do you see Apple introducing an ‘iPhablet’ any time soon?

Apple's VP of Platform Architecture and Hardware Technologies Tim Millet and VP of Worldwide Product Marketing Bob Borchers recently sat down for an interview with TechCrunch where the pair talked about the tech giant's homemade M-series chips, gaming on Macs with Apple silicon, and more. Millet, who has been at Apple for almost 17 years and...
Nehal Malik
36 mins ago

The National Football League (NFL) and DAZN Group announced on Tuesday to extend their partnership in Canada and globally, with a new 10-year deal that begins with the 2023 season. With NFL Game Pass International, football fans outside the USA will be able to watch every NFL game through the regular season, postseason and the final […]
Gary Ng
46 mins ago