Warhammer Quest by Rodeo Games is Apple’s free app of the week. The game normally retails for $4.99 and is free for this week only.

Warhammer Quest for iOS is based on the classic tabletop game and is an addictive mix of role-playing and strategy. Lead your group of brave adventurers through the perilous dungeons of the Warhammer World in the search for wealth and glory. 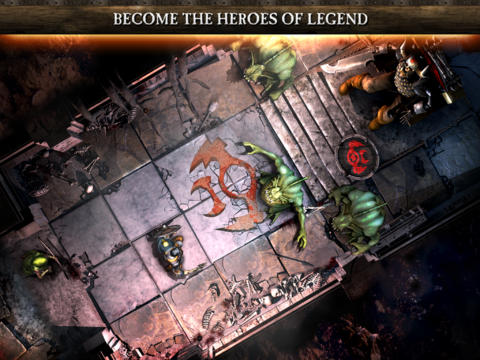 Here is a complete list of the game’s features:

– Travel across the Warhammer World

– Fight the Skaven in a huge expansions via IAP

– 40+ hours of gameplay (including expansions)

Warhammer Quest is available as a free download (normally $4.99) from the App Store. The app requires any iOS device running iOS 6 or later, and it has been optimized for the iPhone 5 / 5S.