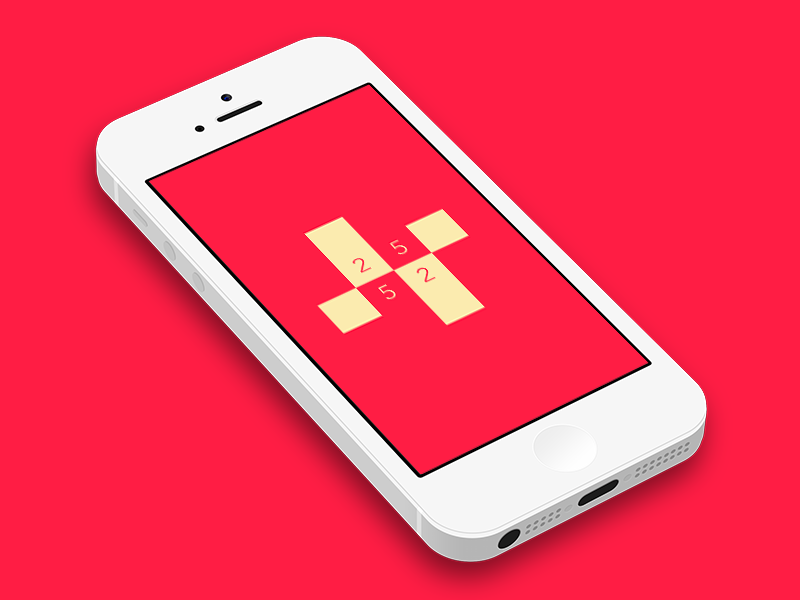 Bicolor by 1Button is Apple’s free app of the week. The game normally retails for $0.99 and is free for this week only.

Bicolor is a beautiful and minimalist puzzle game featuring 240 handmade levels. Each of them is made of only two colour. In each level users must figure out how to draw a path with one colour and then be able to cover the path with a given amount of moves. 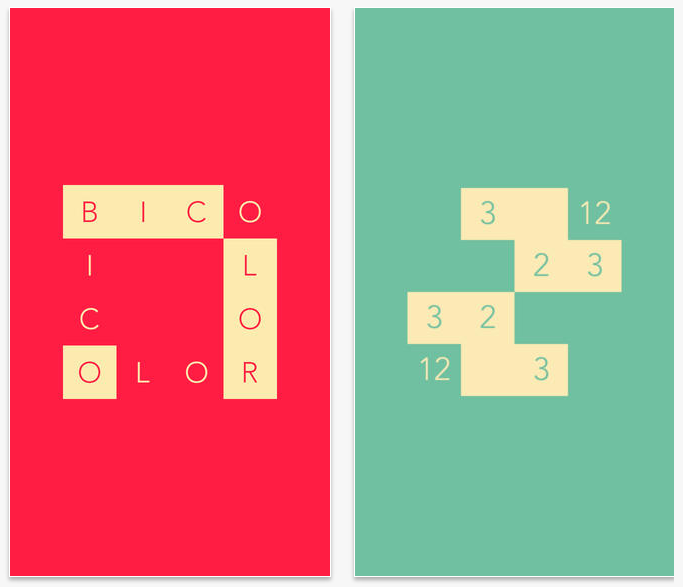 Check out the game’s promo video below:

Bicolor is available as a free download (normally $0.99) from the App Store. The app requires any iOS device running iOS 6 or later, and it has been optimized for the iPhone 5 / 5S. The game contains in-app purchases that are around $0.99.