Apple’s Free iOS App of the Week: Camera Plus 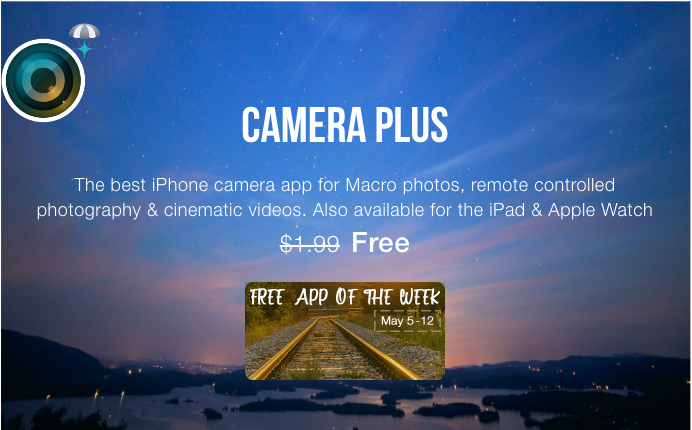 Camera Plus by Global Delight Technologies Pvt. Ltd is Apple’s free app of the week. The app normally retails for $1.99 and is free for this week only.

Camera Plus comes with AirSnap, an easy and intuitive way to remote control the capture of photos and videos. The app also specializes in shooting brilliant macro photos and is compatible with Apple Watch too. 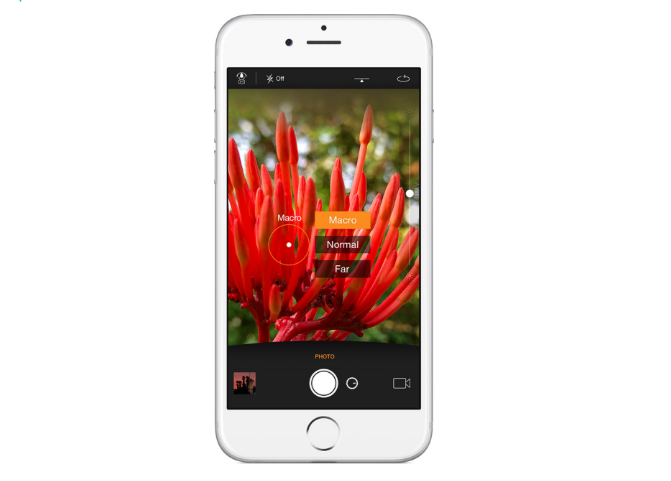 ‘AirSnap’ is a feature with which you can remote control an iPhone or iPad using another to capture photos and videos wirelessly. Simply pair and instantly get to trigger the capture of photos and videos using any 2 iOS devices like iPhone, iPad and now Apple Watch. 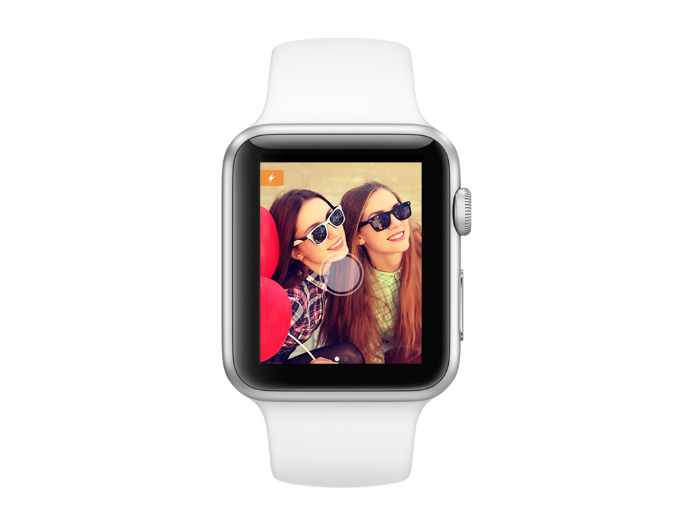 The app is perfect for capturing family gatherings, friendly outings, group selfies, wildlife and landscape photography and more. Camera Plus on Apple Watch takes photo and video capturing to the next level with easy access to features like:

Camera Plus is available as a free download (normally $1.99) from the App Store. The app requires any iOS device running iOS 8.0 or later, and it has been optimized for the iPhone 5s, 6s, and 6s Plus. The app contains in-app purchases that cost $1.39 each.

Netflix has announced today they are rolling out the ability to great game handles, which are public usernames that can be used across the company’s slate of mobile games on iOS and Android. Supported games will have leaderboards such as Rival Pirates, Dominoes Café and Lucky Luna. How to create your Netflix game handle? It’s […]
Gary Ng
50 mins ago