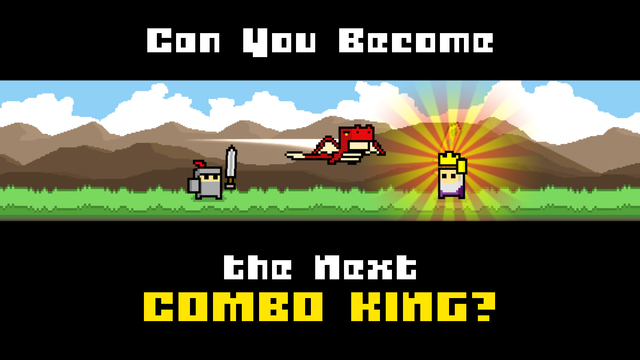 Combo Quest by Tapinator is Apple’s free app of the week. The game normally retails for $1.19 and is free for this week only. 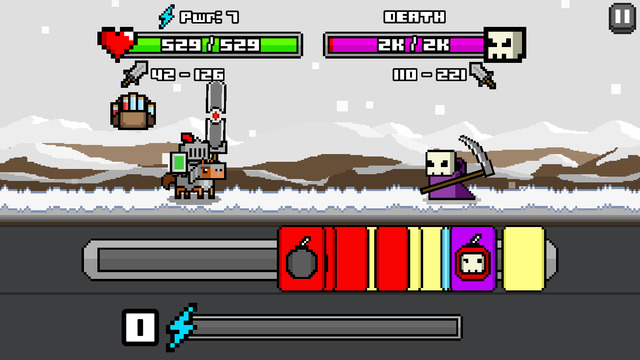 Combo Quest is an epic, time tap role-playing adventure. In this unique masterpiece, you are a knight on a heroic quest to retrieve the elusive Combo Crown. It’s up to you, and you alone, to reclaim that which was unjustly taken by a mischievous dragon. 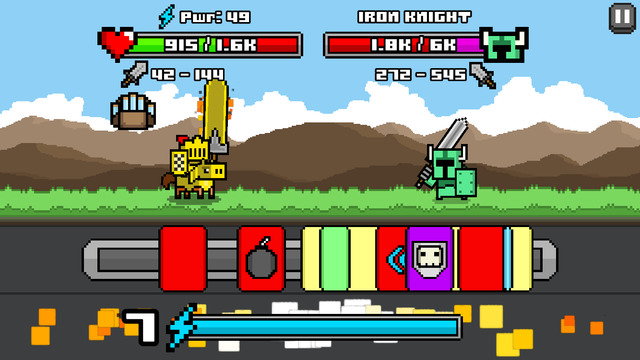 Apple has recently ramped up efforts to diversify its supply chain and production capacity beyond China in the wake of geopolitical tensions between Washington and Beijing, COVID-19 slowdowns at Chinese factories, and more. However, undoing its reliance on China is going to be a long and hard road for the Cupertino, California-based company. According to...
Nehal Malik
12 mins ago