Dark Echo by RAC7 Games is Apple’s free app of the week. The game normally retails for $2.29 and is free for this week only.

Trapped in darkness, you must use visualized sound to guide your way through threatening environments. The sounds you create will bounce off obstacles, revealing the shape of the surrounding world. It won’t be long before your only way of sensing the world attracts a horrifying evil that devours both sound and souls. 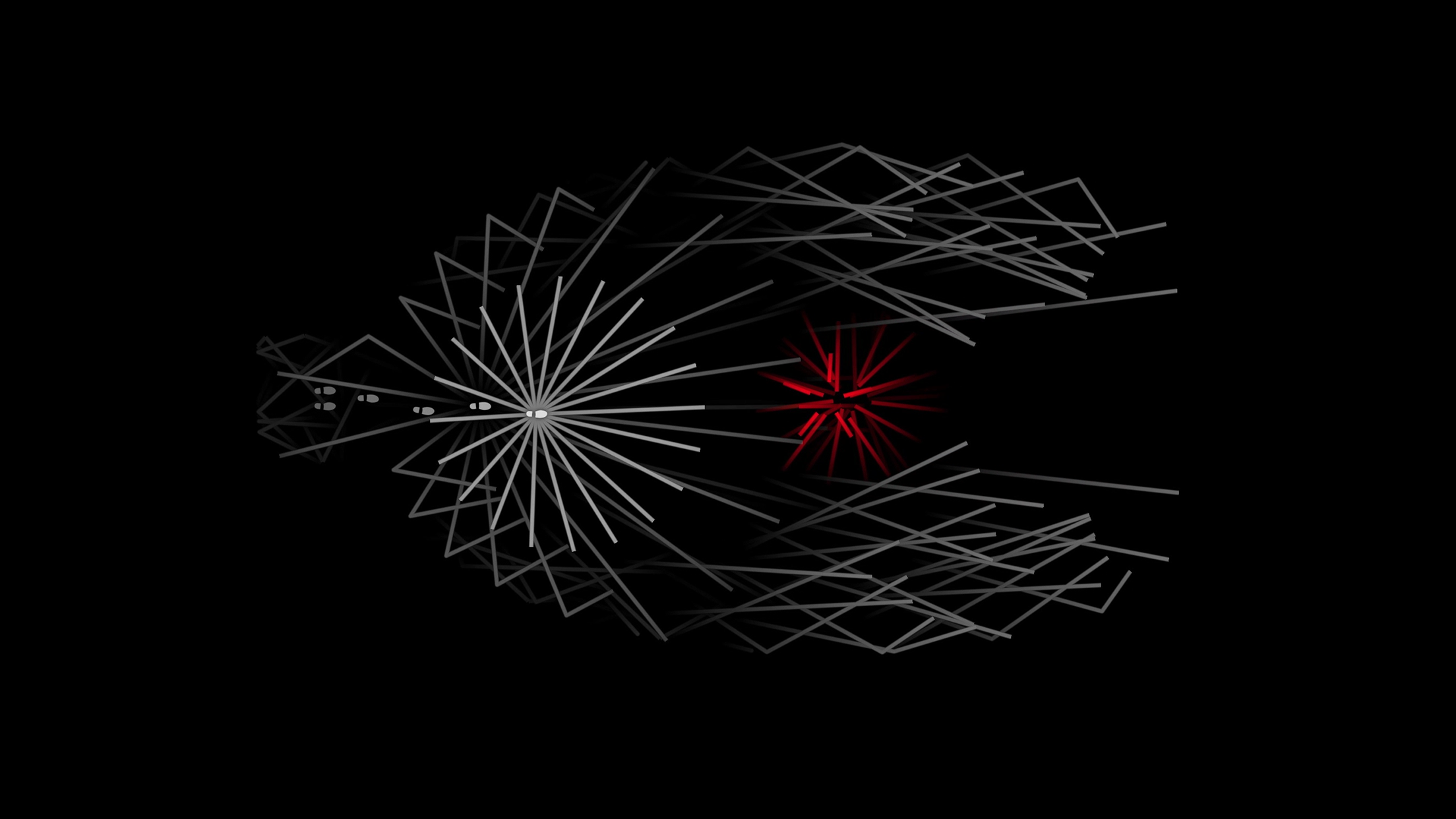 Survive through 80 levels that will make your heart race and leave you with an irrational fear of red lines. A foreboding soundscape, best experienced with headphones, sets the tone for your journey. Explore and solve puzzles while you try to stay alive as long as possible.

Dark Echo is available as a free download (normally $2.29) from the App Store. The game requires any iOS device running iOS 5.0 or later, and it has been optimized for the iPhone 5, 6, and 6 Plus.

Apple is expected to launch its first foldable iPad next year. According to TF International Securities' Apple analyst Ming-Chi Kuo, the device is said to feature a carbon fibre kickstand, ensuring a lightweight design. In a series of Tweets, Kuo claims that Apple may not launch a new iPad design in the next nine months...
Steve Vegvari
13 mins ago