Apple’s Free iOS App of the Week: Day One Journal 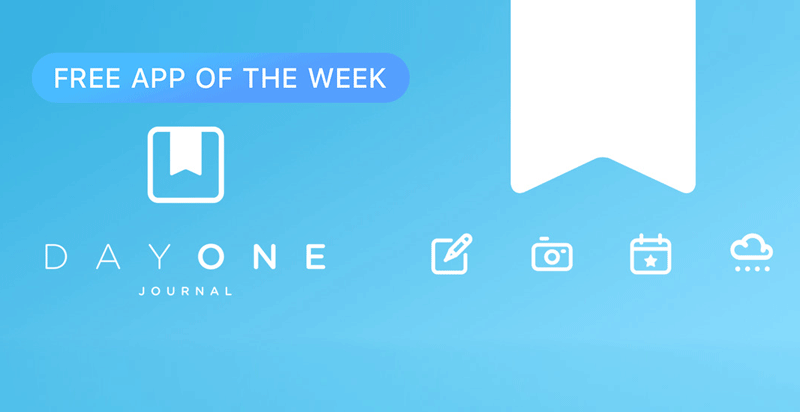 Day One Journal by Bloom Built is Apple’s free app of the week. The app normally retails for $19.99 and is free for this week only.

The app, which features an elegant and minimalistic interface, allows users to keep in a daily journal of their own private thoughts. 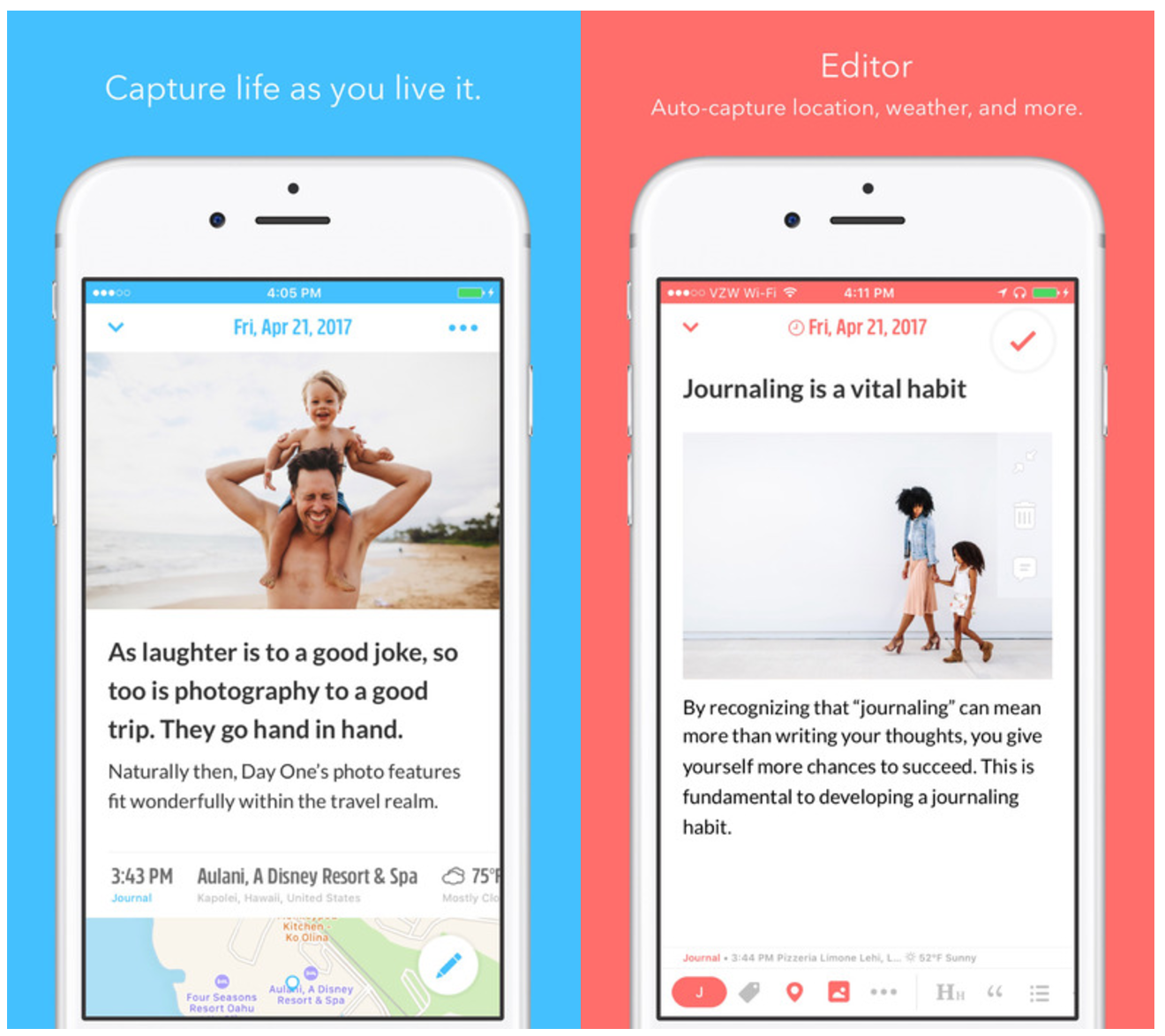 However, with the release of a new version of the application (bearing the build number 2.3.2) for free, the company decided to launch a subscription called Day One Premium. Here are the additional features you get as a premium subscriber:

Day One Journal is available as a free download (normally $19.99) from the App Store. The app requires any iOS device running iOS 10.0 or later and contains in-app purchases ranging from $5.49 to $34.99.