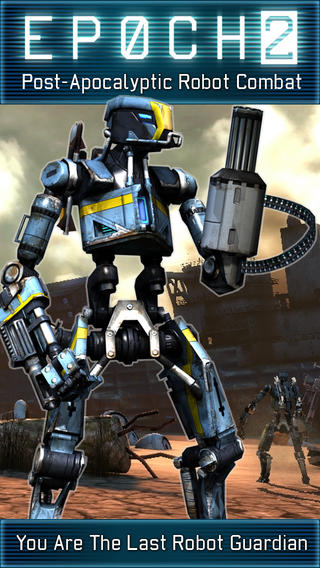 EPOCH.2 by Uppercut Games is Apple’s free app of the week. The game normally retails for $4.99 and is free for this week only.

The game gives you the ability to control your character with intuitive gestures that have been designed for touch-screens. Follow the story of humanity’s downfall, and their final hope for salvation as you discover the truth about the Princess and what she really means to the future of this world.

Powered by the latest version of Unreal Engine 3 – as used by Infinity Blade 3 – EPOCH.2 pushes the limits of the enhanced visual capabilities of the latest iOS devices, delivering spectacular new enemies, completely revamped models and the most amazingly-realised human character on mobile! 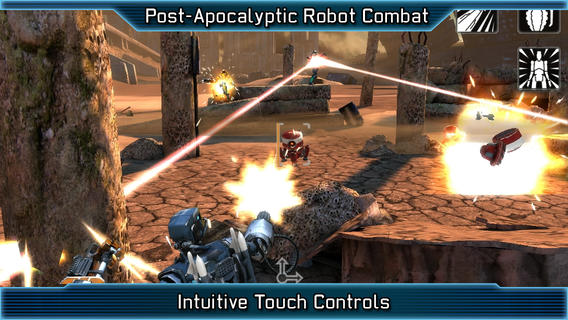 EPOCH.2 is available as a free download (normally $4.99) from the App Store. The app requires any iOS device running iOS 6 or later, and it has been optimized for the iPhone 5 / 5S. The app contains in-app purchases that range from $0.99 to $29.99.