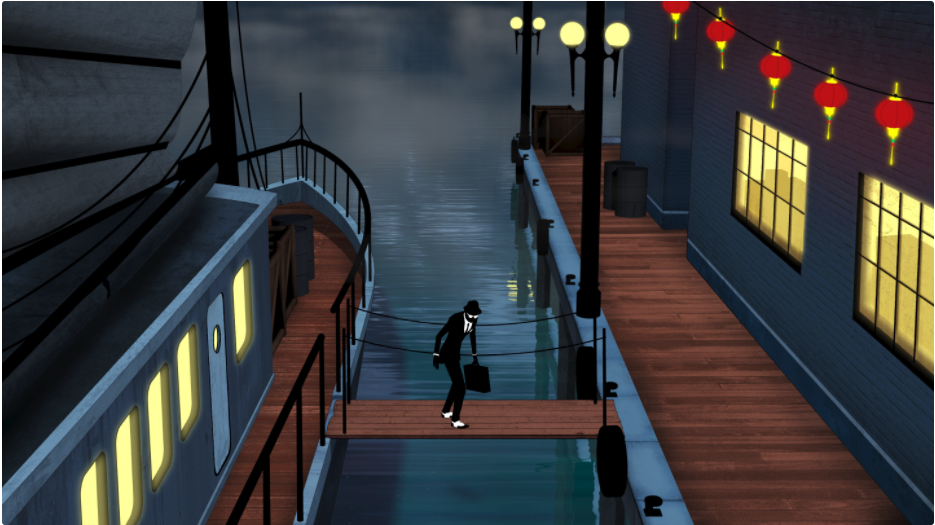 FRAMED by Loveshack is Apple’s free app of the week. The game normally retails for $5.49 and is free for this week only.

Framed is an award winning narrative-puzzle game that plays like an animated comic book. Each page of the noir thriller presents a series of panels that depict an important action or event. 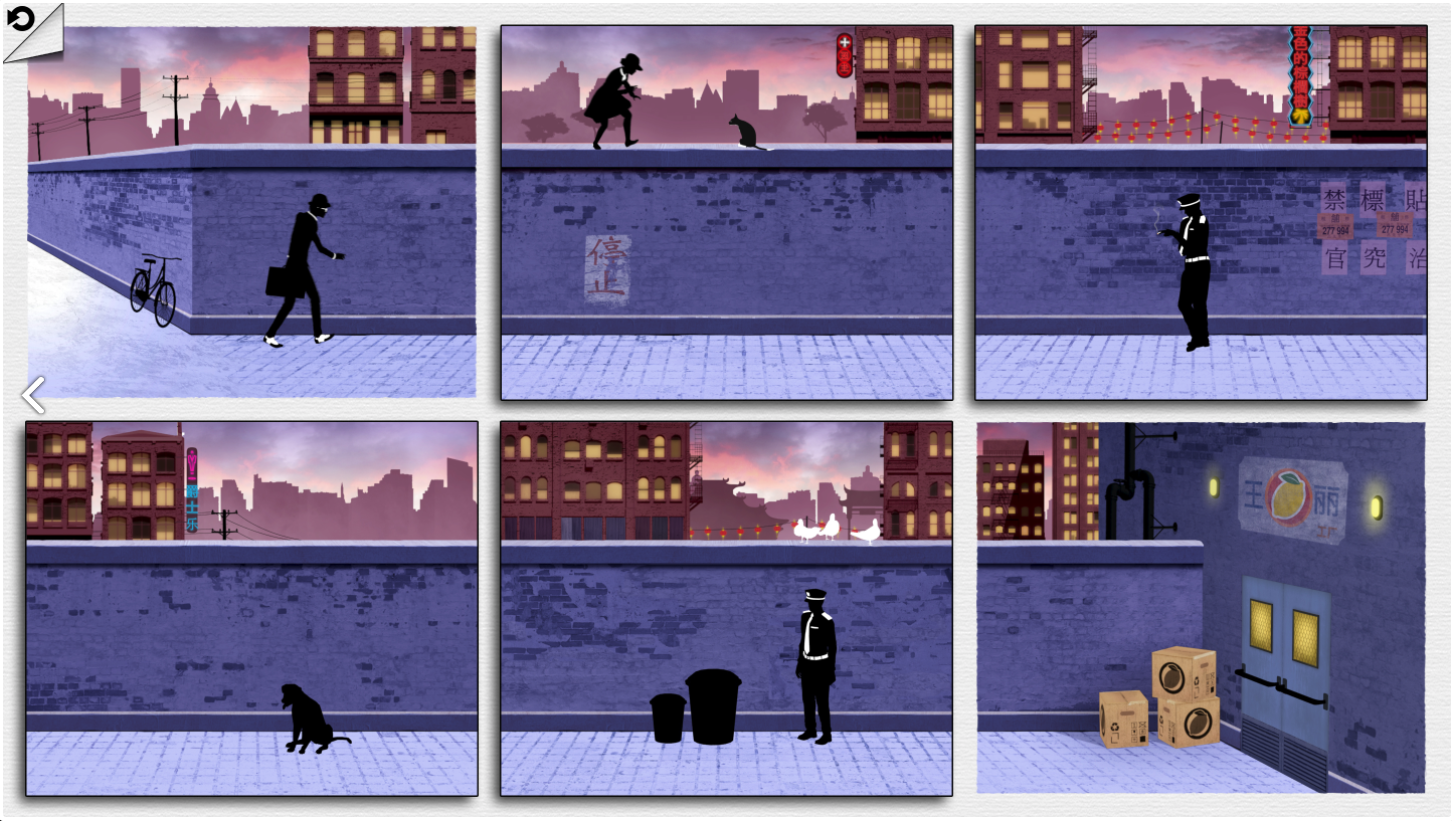 Players change the order of these events, changing the outcome of the story. This results in a unique interactive narrative, where every action is framed by the last, and the only thing tying the narrative vignettes together is the context the player carries in their mind.

FRAMED is available as a free download (normally $5.49) from the App Store. The game requires any iOS device running iOS 7.0 or later and contains no in-app purchases.

SaskTel and Stafford Communications are partnering to bring more advanced broadband solutions and faster internet to rural parts of Saskatchewan. Part of the Rural Broadband Partnership Program (RBPP), Stafford Communications plans to expand its network and begin delivering internet speeds of up to 100 Mbps under this collaboration to: Crystal Springs Jumping Lake Struthers Lake Tarnopol...
Usman Qureshi
18 mins ago

Sony has just revealed its lineup of free games coming to PlayStation Plus this month, which will be available to download starting February 7th. Starting at $11.99/month, the PS Plus subscription unlocks online multiplayer and gives members access to a set of games every month that they can claim and install for free. Players can subscribe...
Usman Qureshi
33 mins ago

Recently released iOS 16.3 has fixed an Apple Maps security bug that may have allowed some apps to collect user location data without permission, 9to5Mac reports. Last week, Apple released iOS 16.3 and iPadOS 16.3 with a bunch of new features including: Support for physical security keys as part of the two-factor authentication sign in...
Usman Qureshi
56 mins ago