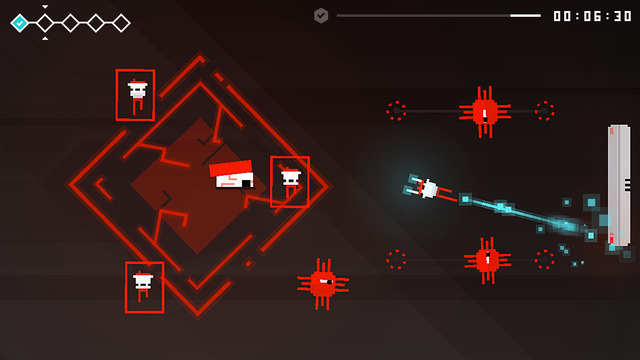 HoPiKo by Laser Dog is Apple’s free app of the week. The game normally retails for $1.99 and is free for this week only.

HoPiKo is an intense speed run platformer where you get to save gaming. Jump from platform to platform avoiding death, exploiting shortcuts and ripping through 100s of hand-crafted levels, each one dropped into a 5-stage mini run designed to break your mind! 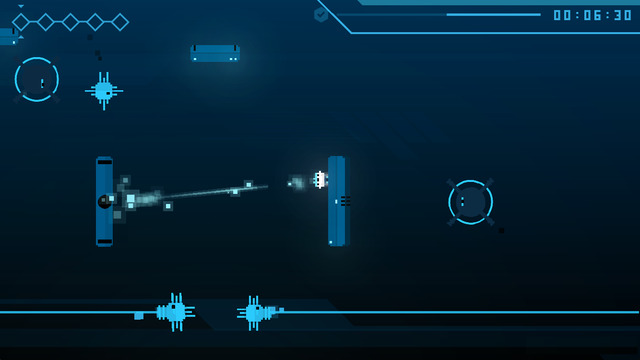 Compete to be the fastest in the world with time based scores, level pars and collectable retro consoles opening unique bonus runs. 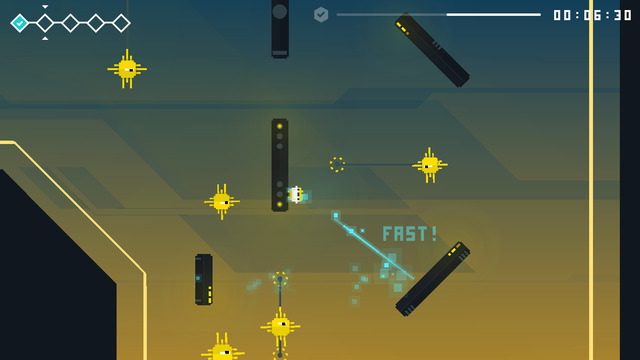 HoPiKo is available as a free download (normally $1.99) from the App Store. The game requires any iOS device running iOS 6.0 or later, and it has been optimized for the iPhone 5, 6, and 6 Plus. The app has no in-app purchases.

Last night, The Game Awards 2022 was held both virtually and in front of a live audience of industry personnel. The night was dedicated to recognizing the games and studios that helped shape the past 12 months.  Host Geoff Keighley worked with a number of publishers and development teams to pack the award show with...
Steve Vegvari
9 mins ago