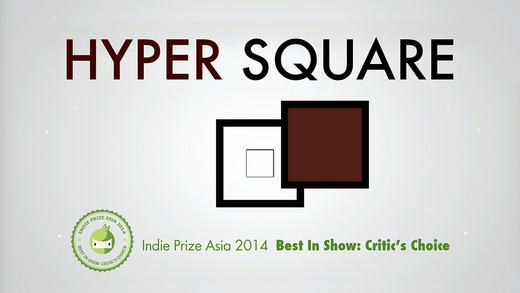 Hyper Square by Team Signal is Apple’s free app of the week. The game normally retails for $2.29 and is free for this week only.

The game has only one objective: place all squares into their respective targets as fast as possible to keep the timer ticking. As the difficulty ramps up, your timer will be reduced to fractions of a second. The goal is to survive long enough to compete on the world leaderboards. 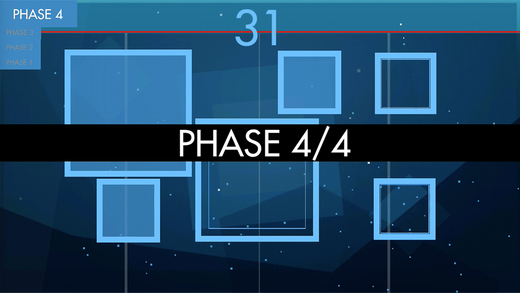 Pinch, twist, and swipe waves of colourful squares to fir them into target zones before the clock runs out. As the difficulty increases, tricky shapes and new resizing challenges keep the gameplay fresh. The game has dazzling minimalistic graphics and controls that can handle even the fastest fingers, making Hyper Square a stylish, action-packed puzzler.

Hyper Square is available as a free download (normally $2.29) from the App Store. The game requires any iOS device running iOS 4.0 or later, and it has been optimized for the iPhone 5, 6, and 6 Plus. The app has in-app purchases that cost around $1.19.

Sony is diving back into the virtual reality well with PS VR2 and I for one have been eagerly awaiting this new generation. The original PSVR showed a lot of promise but was held back slightly due to over-encumbering setup solutions and archaic accessories. PS VR2 feels like a fresh start not only for Sony...
Steve Vegvari
4 mins ago

Next week is the beginning of a new month, so that means yet another list of what’s coming to streaming services such as Amazon’s Prime Video. Below are all the new shows and movies coming to Prime Video Canada in February 2023. Check it out below… February 1 Bodies, Bodies, Bodies The Mummy Schindler’s List […]
Gary Ng
2 hours ago