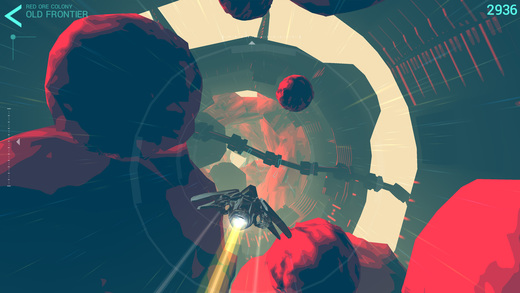 Hyperburner by Patrick Cook is Apple’s free app of the week. The game normally retails for $3.99 and is free until this Thursday only.

Hyperburner is a high-speed space flier set in a distant colonial solar system. Take your ship through increasingly dangerous courses, unlocking endless-mode leaderboards as you go. Built for mobile with smooth and responsive free-steering, playable in portrait or landscape. 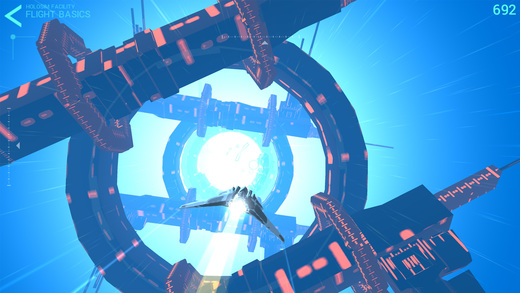 Hyperburner is available as a free download (normally $3.99) from the App Store. The game requires any iOS device running iOS 8.0 or later and contains no in-app purchases.