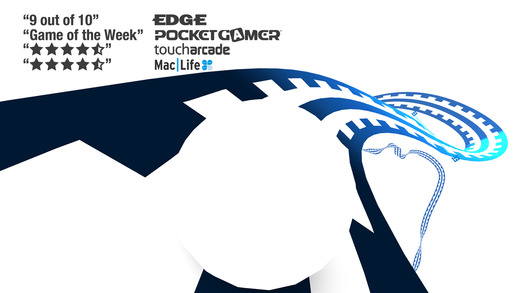 Impossible Road by Wonderful Lasers is Apple’s free app of the week. The game normally retails for $1.99 and is free for this week only.

Users are initially charged with the task of keeping a ball rolling down a steep, roller coaster-like track in a bright virtual world. After playing the game for a while you will soon realize that you don’t always pay to play by the rules. In fact, Impossible Road encourages users not to.

Gamers will find that by rolling the ball off-track and skipping out large sections of the downhill road, they can score the same number of points as they would by carefully keeping “the vessel” on its course. 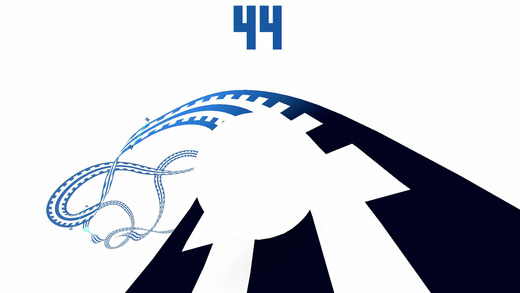 Impossible Road is available as a free download (normally $1.99) from the App Store. The game requires any iOS device running iOS 9.0 or later. The app contains no in-app purchases.