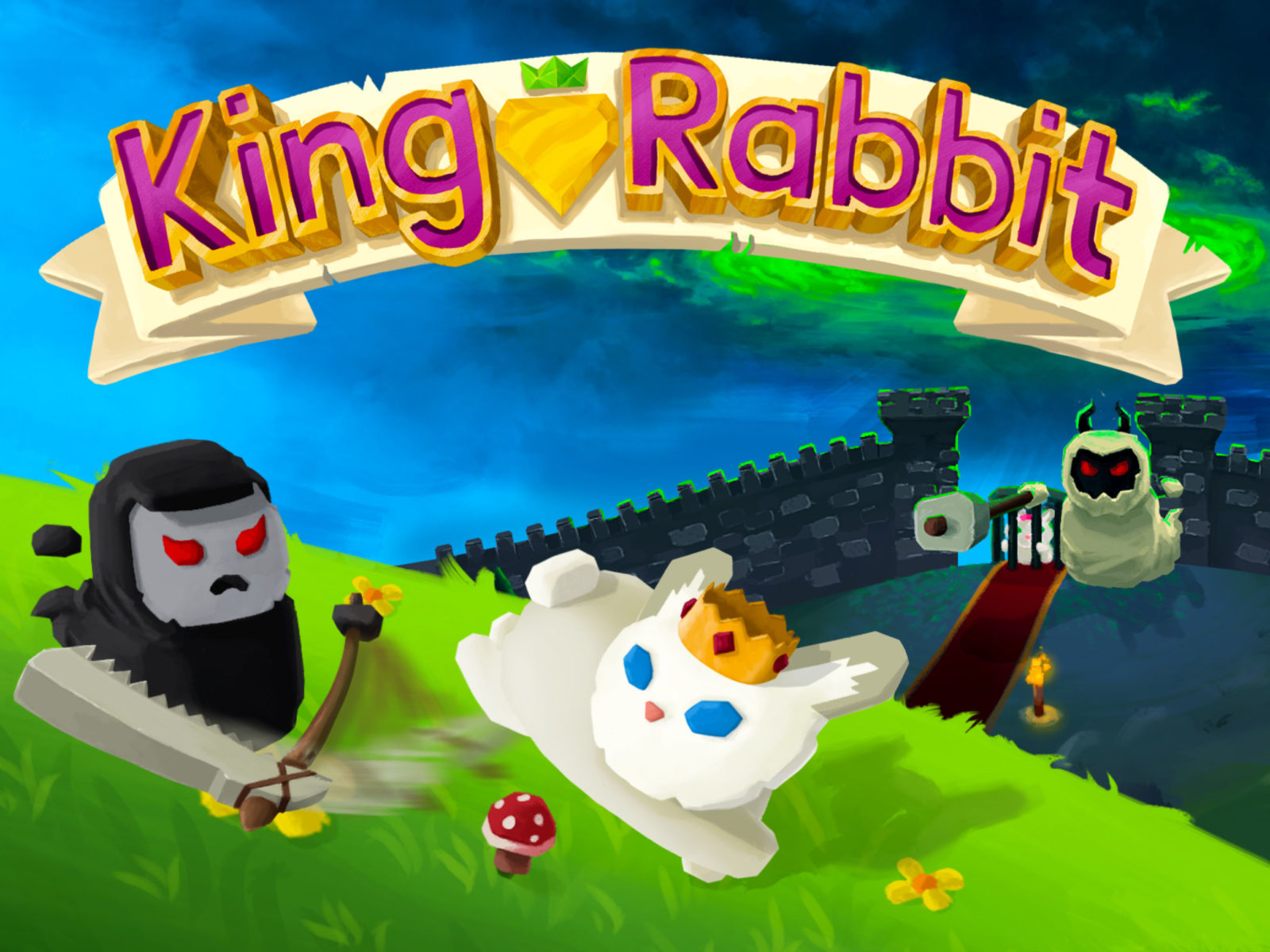 King Rabbit by RareSloth is Apple’s free app of the week. The game normally retails for $1.19 and is free for this week only.

King Rabbit is a puzzle action crossover that revolves around helping the King Rabbit to save his bunny friends and citizens from enemies. You will use different keys, bombs, potions, levers, spikes and many other items to help the King fight his enemies as he goes along the way. 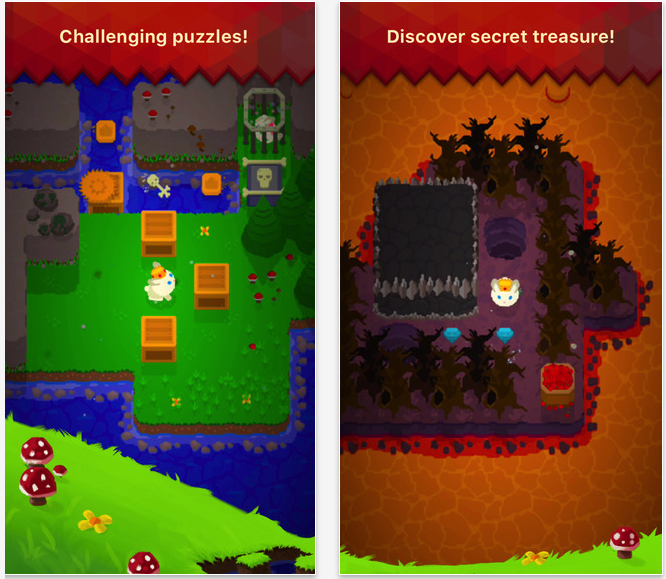 The challenges are set carefully that will help you learn as you progress through the game. The controls are intuitive and easy, all you have to do is swipe to the position you want to move and do your fighting.

King Rabbit is available as a free download (normally $1.19) from the App Store. The game requires any iOS device running iOS 7.0 or later, and it has been optimized for the iPhone 5s, 6s, and 6s Plus. The app has in-app purchases that range between $0.99 and $29.99.

Netflix has announced today they are rolling out the ability to great game handles, which are public usernames that can be used across the company’s slate of mobile games on iOS and Android. Supported games will have leaderboards such as Rival Pirates, Dominoes Café and Lucky Luna. How to create your Netflix game handle? It’s […]
Gary Ng
54 mins ago

Apple today started rolling out iOS 16.1 beta 3 for developers, with a public release of the build expected soon. YouTuber zollotech rounded up all of beta 3's changes in a recent video. iOS 16.1 beta 3 comes with a modem update that could resolve connectivity issues for users that were facing any, and other notable...
Nehal Malik
57 mins ago